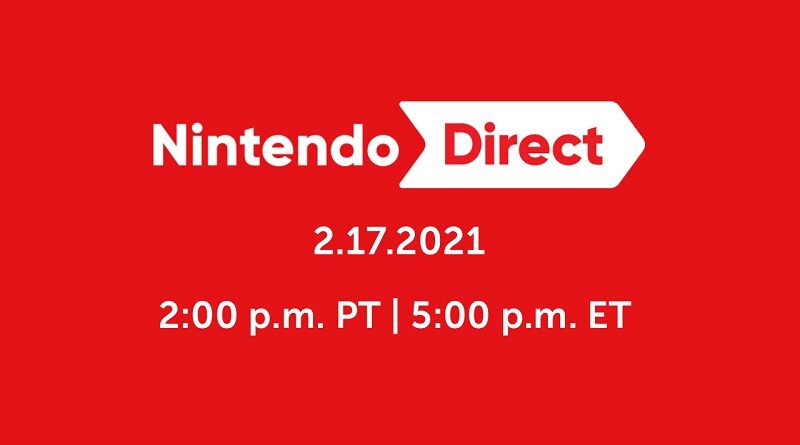 Today’s Daily news: next Nintendo Direct presentation announced for this week, but also…

Nintendo have announced that the next Nintendo Direct presentation will take place this week, on February 17th/18th. It will feature no less than 50 minutes of details about games already released (such as Super Smash Bros. Ultimate, and most likely Animal Crossing: New Horizons), but also titles releasing during the first half of the year.

Aksys Games have announced that they will release RICO London in North America.

London, New Year’s Eve 1999. You are a cop tasked with neutralizing the notorious and violent gangs of the city. Play solo or with a friend in co-op mode and move through a variety of procedurally generated levels to wipe out the gang threat that is increasing all over the capital in this ode to retro arcade shooters. Many of the levels are set in abandoned buildings such as derelict hospitals and office spaces in East London, most of which have been taken over by gangs.

At the end of each level, players can upgrade their characters with a selection of random items and further enhance your upgrades with effects to make them more effective.A global leader board and rewards will support the co-op features in game. For this iteration, the developers focused on the aspects of gameplay that were most popular in the original, resulting in more enemy variants and environmental scenes compared to the first game, and hostage situations and new weapons have been added to ramp up the intensity.

RICO London (Switch) does not have a release date yet.

Team17 have announced another major Software update for Blasphemous, called Strife & Ruin. It features a collaboration with Bloodstained: Ritual of the Night (yes, another one!), but also some more additional content and neat features. It will be released on February 18th worldwide.

‘Strife and Ruin’ also introduces Boss Rush Mode, which becomes available after completing the main storyline. Ramping up the challenge to new heights, the mode features courses containing a selection of bosses that players take on using any of their save files. Each run is assigned a score based on various factors, with medals available for the toughest of Penitents.

A Demake area has also been added that pays homage to classic 8-bit platformers, providing a linear experience, played inside an arcade cabinet that is hidden in a secret location on Cvstodia, with reimagined visuals to match the retro style. Core mechanics will change to suit the classic style as well, as The Penitent One strives to gather five golden skulls and defeat a new boss to reap the rewards. Continuing the retro theme, The Game Kitchen has also included several new render modes, emulating older TV effects that can be applied throughout the entire standard game.

VLG Publishing have announced that Dry Drowning will be released on February 22nd in Europe and North America.

2Awesome Studio have announced that Horned Knight will be released on February 26th in Europe and North America. It will be available for digital pre-purchase from February 19th, with a 20% discount (regular price: 5.99€).