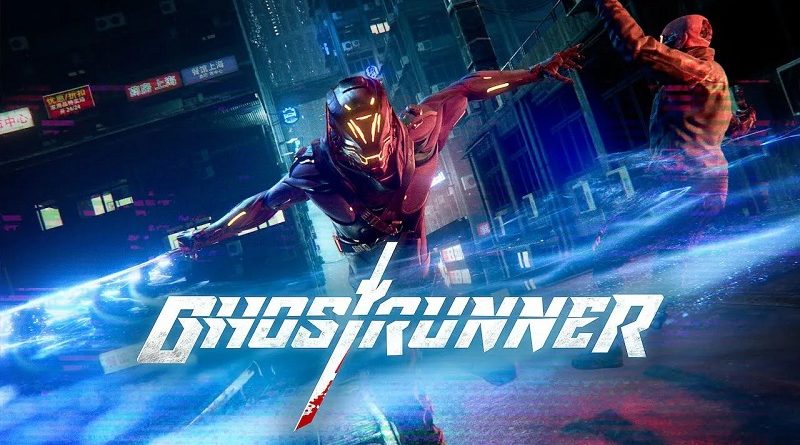 VLG Publishing have announced that they will release Dry Drowning in Europe and North America in Q1 2021. This version of the game will feature a completely overhauled English localisation, as well as various improvements to the UI.

Dry Drowning is a visual novel that takes a stark look at a near-future dominated by dark forces in positions of power. The game immerses players into the world of Mordred Foley – a troubled private detective with a genuinely shady past – and his mission to lift the lid on a serial killer taking out targets in a dystopian future. Weighed down by a dark history of his own, Foley’s world is one gripped by tyranny, where the hunger for power at the top results in society sinking to the absolute bottom.

The game differentiates itself from other visual novels with a script that doesn’t shy away from tackling themes such as racism, immigration, political extremism, and sexism and plays out in a multi-branching story made up of 150 different threads – a structure that places a heavy burden on every decision taken, and every line of dialogue uttered.

In a world where lying appears to be second nature to most, the ability to uncover the truth is worth its weight in gold. To aid Foley’s investigations, players have access to a unique ‘Living Nightmare’ system that highlights when a character is lying, helping to uncover a world where trusting anyone quickly becomes a dangerous game.

Dry Drowning (Switch – eShop) comes out in Q1 2021 in Europe and North America.

JanduSoft have announced their latest game for the Nintendo Switch: Spirit Arena, developed by Sweet Dreams Studio. It will be released on December 24th in Europe and North America, and will cost 5.99€/ $5.99.

Fight incoming waves of monsters with a friend! As two sorcerers try to summon and tame powerful monsters from a secret realm, their experiment fails and leads waves of demons into our world. Strengthening their will, they decide to face this great threat and defeat the calamities that are now running free! Gameplay Spirit Arena is playable in a solo mode or as a local two-player game. Each character can fire either physical spells (red) or spiritual spells (blue) that will only collide with matching enemy. Clean waves, collect items, and increase your power to defeat the boss of all four areas. 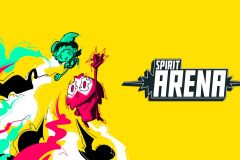 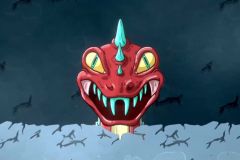 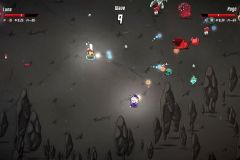 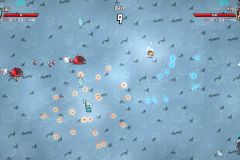 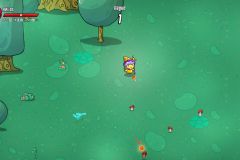 All in! Games have announced that Ghostrunner is to get a free update on January 14th: it will add a new mode, Hardcore Mode.

Also, some paid DLC was announced: the Winter Pack. It costs 1.99€ / £1.69 / $1.99, and it includes the following: Cold Snap Katana and matching crimson Cold Blood Glove. It will be released on the same day as the free update.

Ghostrunner (Switch) comes out on January 28th in Japan.

Shakes on a Plane

Here’s the launch trailer for Shakes on a Plane (now available in Europe and North America):

Here’s the Accolades Trailer for Bridge Constructor: The Walking Dead: