Thunder Lotus Games have announced that Spiritfarer is to get not one, but three major Software updates this year. They will be released this Spring, this Summer, and this Fall, and will bring the following to the game:

Here’s the roadmap for these updates, which will be available for free: 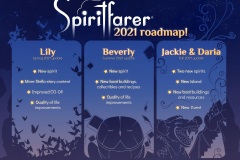 You can find more details about them on this page!

Taxi Chaos is a fresh and modern take on classic taxi games where drivers can earn big fares by successfully picking up and dropping off customers at the destination of their choice. Rush around town to pick up the craziest of customers and deliver them on time as fast as you can.

Players can get behind the wheel of a wide range of unlockable rides, each with their own different attributes. Power through midtown in the strong muscle car, race through the West Side Highway in the superfast exotic supercar and drift around Wall Street in the Japanese tuner. Additional vehicles will become available as players progress through the game. 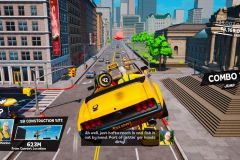 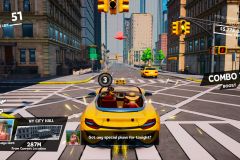 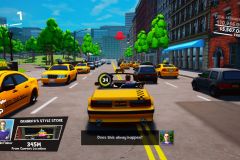 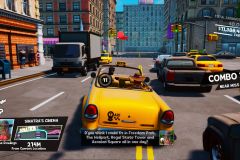 Ultimate Games have announced yet another game for the Nintendo Switch: Roadside Assistance Simulator, developed by 3T Games. It will be released sometime in 2023.

Roadside Assistance Simulator is a unique open-world, first-person perspective (FPP) game. The basic gameplay will consist of completing various tasks connected to road assistance and support during accidents and other road incidents.

The developers at 3T Games are working on an array of different task types, such as: pulling a damaged vehicle from a ditch and transporting it on a tow truck, extinguishing a burning wreck or cutting out parts from a car destroyed in an accident. The gameplay will also include a whole range of additional elements – you will need to, among others, quickly get to the scene of the accident, fight the competition to gain a better share of the market, maintain a tow truck or a car with a beaver tail trailer, as well as upgrade and expand your car repair shop. 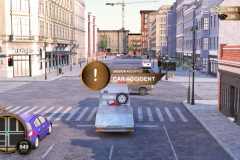 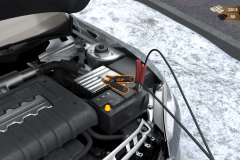 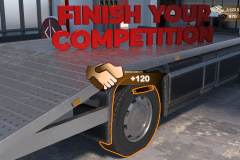 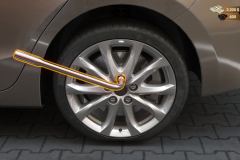 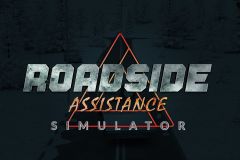 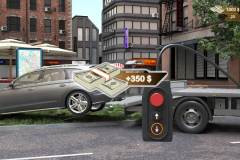 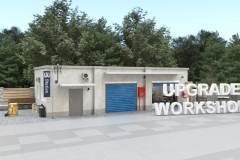 Roadside Assistance Simulator (Switch) comes out in 2023 in Europe and North America.