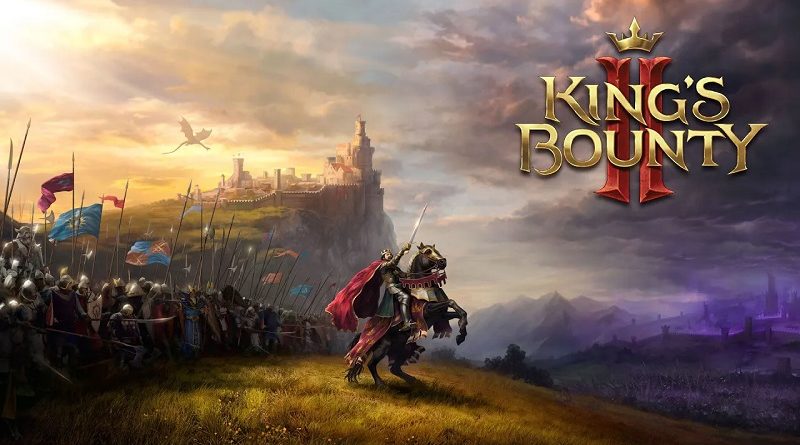 1C Entertainment have announced that King’s Bounty II will be released on August 24th in Europe and North America, which is a bit later than previously announced (March). The developers are going to use the extra time to further improve the quality of the game.

Here’s the latest trailer for the game, some more details, and some screenshots:

Offering a fresh take on the acclaimed fantasy series, King’s Bounty 2 expands upon its tactical turn-based battles to offer players a truly immersive RPG experience that adds weight to their every decision, whether leading an army into battle against unliving horrors, or building relations with local townsfolk. Experience a rich world that blends realism and fantasy, filled with compelling stories, memorable characters and moral choices aplenty!

Players take on the role of one of three heroes – each a personality with their own background – and experience a non-linear adventure in an open and vibrant fantasy world. Split into two distinct phases, players traverse the realm from a third-person perspective, picking up quests, exploring the wilderness, and getting to know the people they meet. When conflict arises, however, the perspective shifts to tactical, turn-based combat. Players must then make smart use of their units as they fight to win 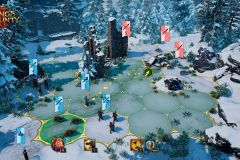 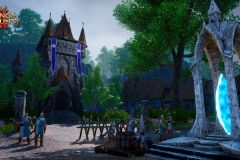 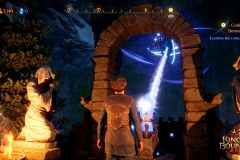 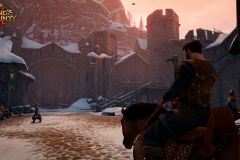 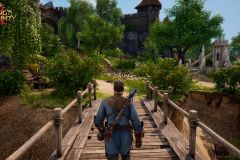 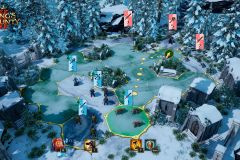 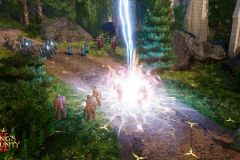 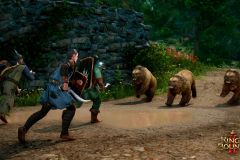 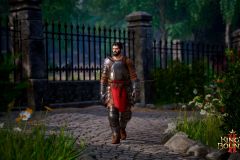 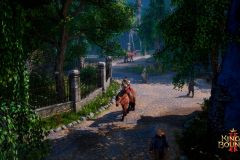 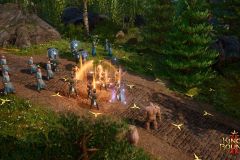 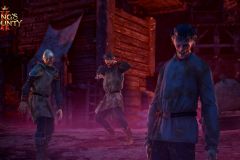 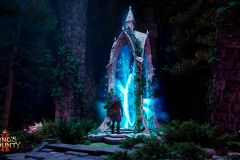 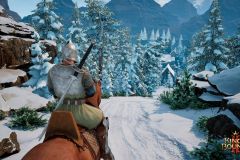 Mojang Studios have shared some details about some curious creatures coming soon to the game: the glow squid. Check out this page for all the details! 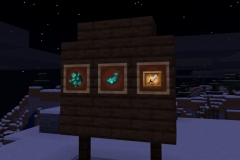 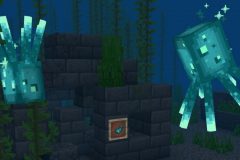 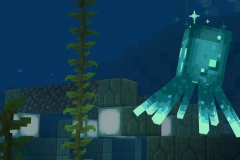 Here’s the preview for the next episode of the latest Pokémon anime series, which airs on February 19th in Japan: