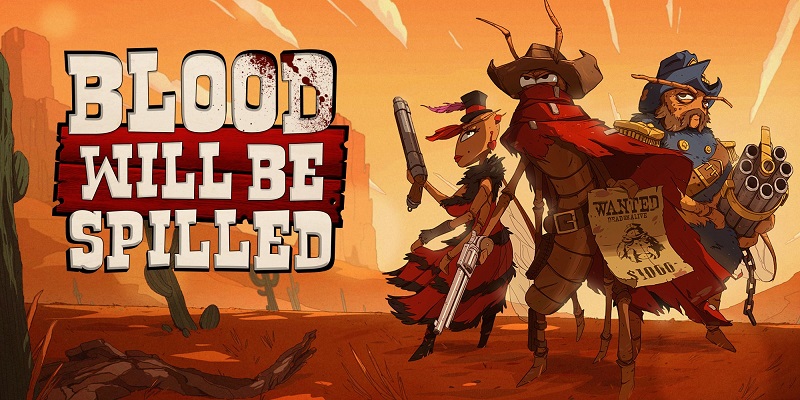 Today’s Daily news: Blood will be Spilled announced for the Nintendo Switch, but also…

Blood will be Spilled

Attu Games have announced their second game for the Nintendo Switch: Blood will be Spilled, a story focused spaghetti western platformer with tactical turn-based combat developed by Doublequote Studio. It will be released on February 20th in Europe and North America, and will cost 14.49€ / $14.99.

Blood will be Spilled is an award-winning story focused spaghetti western platformer with tactical turn-based combat, taking place in a completely hand-drawn harsh world inhabited by insects. Follow the story of Jack – a mosquito bounty hunter, on his path of revenge.

Blood will be Spilled (Switch – eShop) comes out on February 20th in Europe and North America. The Upcoming Games page has been updated!

indienova have announced their latest game for the Nintendo Switch: Heaven Dust, a top-view survival horror game developed by One Gruel Studio. It will be released on February 27th in Europe and North America.

Heaven Dust is deeply inspired by the classical zombie horror game Resident Evil. At the beginning of the game, players will find themselves waking up in a strange mansion full of horrible zombies and deadly traps. What you need to do is collecting helpful items, solving innovative puzzles, fighting with zombies and trying to find out what happened.

In 1970, a scientific investigation team found a new virus in the blood samples from a primitive tribe called “Torkue” in New Guinea. Some scientists think it will help to reveal the secret of immortality and they called it “Heaven Dust”. However, it turns out that it’s not really a gift from Heaven, it opens the gate to hell instead. After the research center in New Guinea was destroyed in an accident related to the mutant virus, they brought “Heaven Dust” to the USA, then the researches were carried out entirely by their subsidiary company StarDust.

A disaster is just unfolding… 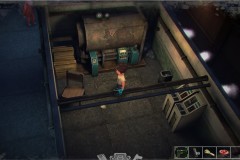 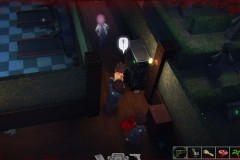 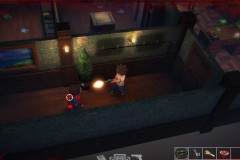 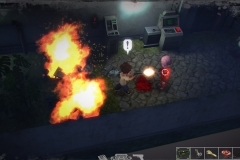 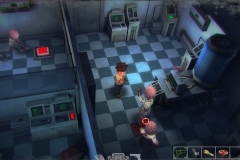 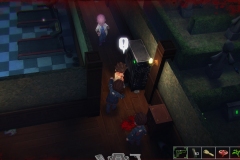 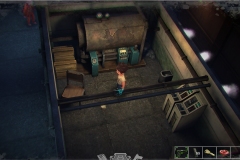 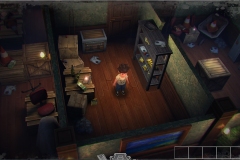 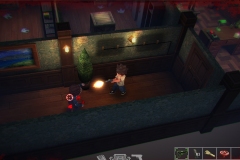 Heaven Dust (Switch – eShop) comes out on February 27th in Europe and North America. The Upcoming Games page has been updated!

Recotechnologies have announced that 1971 Project Helios is getting a Collector’s Edition at retail in Europe. It includes the following:

Also, here’s the latest trailer for the game:

1971 Project Helios (Switch) comes out this Spring in Europe and North America.

Bigben Interactive have announced that they brought together their Games and Accessories activities into one company, and under one brand: Nacon.

Here’s a promo video and some further details:

For the past 20 years, within the Bigben group, we have worked with talented studios, brilliant engineers, fantastic partners and especially for you, the players, to create accessories and games that are appreciated throughout the world. In 2020, we want to take it to the next level! This is why today, we are announcing a great news: we have brought together our Games and Accessories activities into one company and under one brand, NACON; a single company to combine our efforts in the service of a single ambition which is to better understand and satisfy players.

We are all different, we love genres, games, universes, which are our dreams and our passions. And yet we all want the same thing, the best possible gaming experience. It is to improve this experience that all of our teams will work together under the same banner. NACON was until now our premium accessories brand, a brand known and recognized worldwide for the quality of its official PS4, PC and Switch products. This brand becomes a new benchmark for games, with the same demand for quality and expertise. Expect a lot of news and surprises in the coming months!