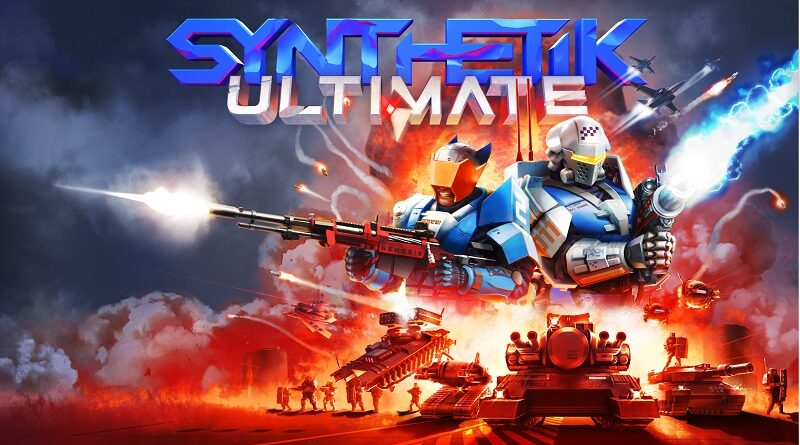 Flow Fire Games have announced a game for the Nintendo Switch: SYNTHETIK: Ultimate, a roguelite hardcore shooter. It will be released on December 16th in Europe and North America. This version of the game includes all the content ever released for the PC version of the game. It will cost 14.99€, but with a 30% off discount at launch (9.99€).

SYNTHETIK: Ultimate is an unforgiving tactical shooter rogue-lite where freedom and experimentation is key. Fight to free a world overrun by the Machine Legion and their Gods. Experience the next level in top-down gun-play and dive into an unparalleled variety of weapons, build options, and character upgrades.

The classic skill-based shooter has been optimized by the developers for each platform, meaning the PC and console versions will have some differences. Console players will get to experience the thrilling SYNTHETIK: Ultimate single player experience, individually designed control schemes and full platform specific trimmings for each console. 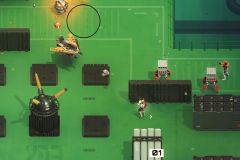 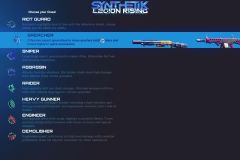 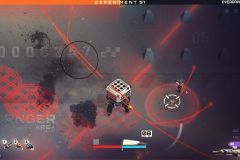 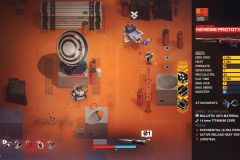 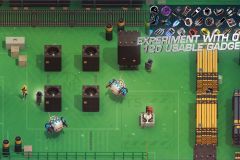 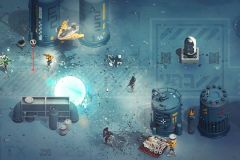 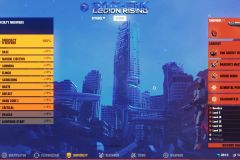 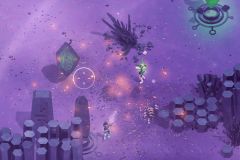 Regista have announced their latest game for the Nintendo Switch: Neko-sama no Oyado-kara no Dasshutsu. It will be released on December 17th in Japan, and it’s now available for digital pre-order for 490 Yen (regular price from December 29th: 990 Yen). 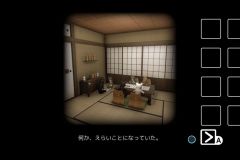 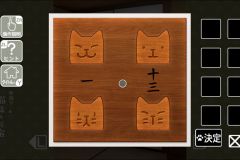 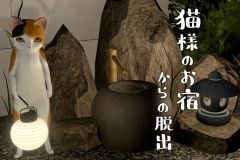 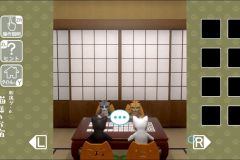 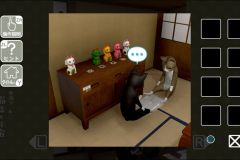 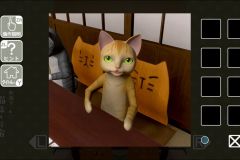 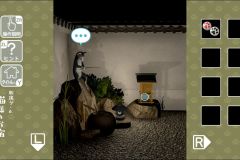 shmuplations have shared not one, but three new translations today:

This massive selection of Skies of Arcadia interviews chronicles the development of the game from 1999 through 2000. After the two Famitsu Dreamcast interviews with Producer Rieko Kodama and Director/Planner Shuntaro Tanaka, I’ve arranged the remaining Dreamcast Magazine interviews in chronological order. Gameplay, characters, inspiration, worldbuilding, and more are all discussed in great detail.

In this candid Yasunori Mitsuda interview from 2000, the lauded composer talks about his early days before joining Square, the pressure of Chrono Trigger, his favorite compositions, the influence of Russian trad music, and more. Featured in Nice Games magazine, it makes an excellent companion piece to his game hihyou magazine interview of three years later.

These two Dengeki SFC interviews cover the making of Wonder Project J2, the sequel to Almanac/Givro & Enix’s hit “communication adventure” game and one of only two Enix-published games published for the Nintendo 64. Producer Hiroki Fujimoto and director/writer Takashi Yoneda discuss the trials of making the game for the then-unreleased Nintendo 64, their endeavors to offer more nuanced guidance and interaction with the games’ primary characters and J2’s voluminous, high-quality 2D animation.