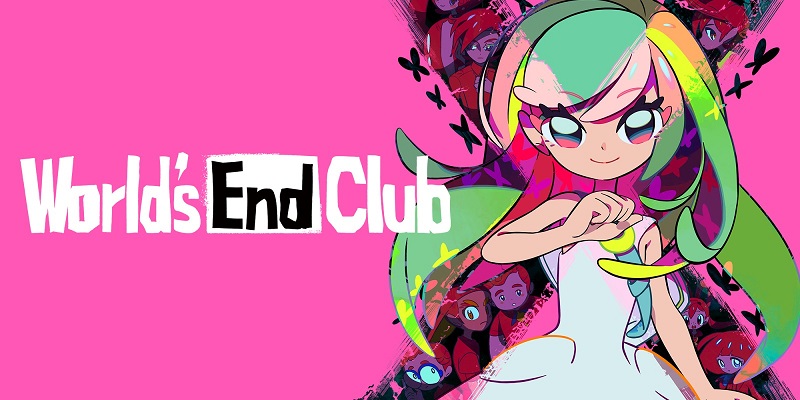 Starting today, the Original Soundtrack album for World’s End Club is available on several digital music platforms and streaming services worldwide. It includes all 74 tracks (including the English and Japanese versions of the Go-Getters Club theme), and is available in two parts:

You can get it from the following stores/services: 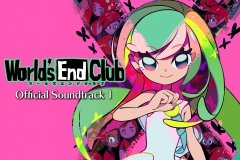 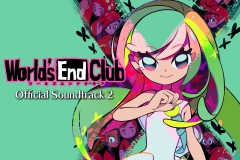 PQube have announced that The Plane Effect has been delayed to September 23rd. It was previously slated for a Summer release.

Nintendo Minute is never a minute! Today we’re trying out Minecraft for the first time. We know that might sound crazy to some of you but we’re sure there are a few people out there just like us who are beginners at this game. How do you think we did and let us know if you have any tips for us for next time. As always, thanks so much for watching and we’ll see you next week!