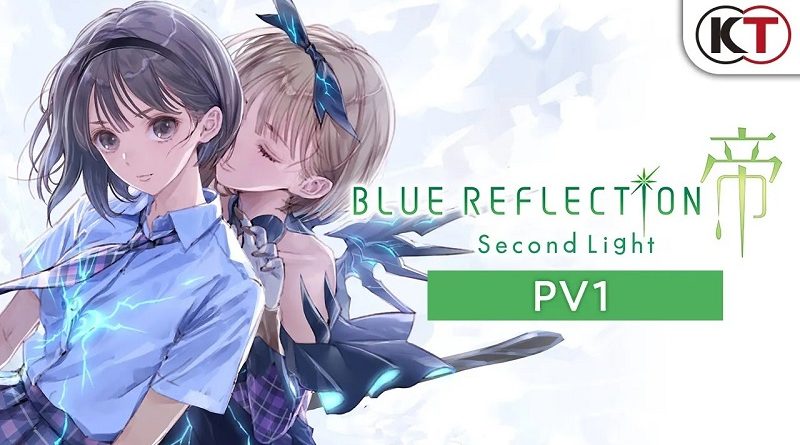 Koei-Tecmo and Gust have shared another trailer for Blue Reflection: Second Light, which comes out later this year in Europe, North America, and Japan.

The two companies also shared a soundtrack video, which features about 4 minutes of music from the game:

Also, Koei-Tecmo have announced that the game is getting two special editions in Europe: 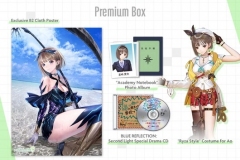 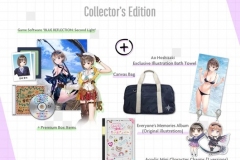 BLUE REFLECTION: Second Light follows the adventures of three students – Ao Hoshizaki, Kokoro Utsubo, and Yuki Kinjou – who find themselves transported to a mysterious floating academy, searching for clues to find their way back home, with only their names as memories. One day, a path leading to a new land appears, but when the three protagonists set off to unravel the mystery, they’re met by a series of deadly monsters. By battling the fiendish creatures, they unlock unknown powers that only seem to deepen the cryptic nature of their surroundings.

Throughout the adventure, the three friends cooperate and struggle to make their everyday-life as rich and as fun as possible. While spending every day trapped in this unknown world, the characters’ true feelings and personalities will be revealed, and as their bonds grow deeper, they will acquire new strengths and abilities.

Blue Reflection: Second Light (Switch) comes out on October 21st in Japan, and November 9th in Europe and North America.