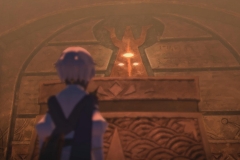 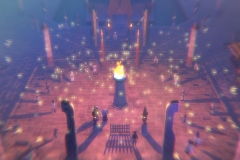 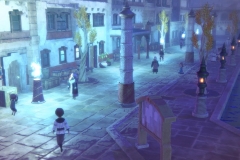 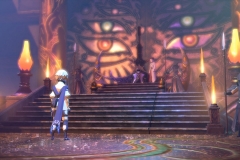 Here’s the latest set of details and picture for Ciel Fledge: 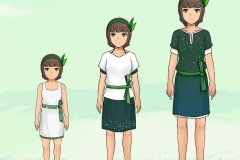 Ciel is the girl you raise in Ciel Fledge! She’s a survivor of the destuction of Ark 5, with no memories of the incident, and is placed in your care until she’s an adult. You can name her at the beginning of the game, and how you raise her will affect what she becomes!

Here’s the latest episode of The Engine Room (the official webshow entirely dedicated to the SteamWorld series), detailing the latest Software update for SteamWorld Quest: Hand of Gilgamech (releasing on August 9th):

The latest issue of CoroCoro magazine reveal several Yo-kai that will be added to the game in upcoming updates: