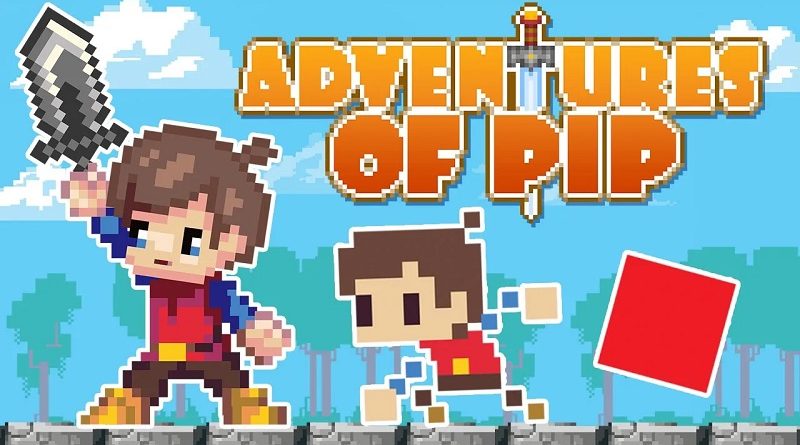 Tic Toc Games have announced that Adventures of Pip will be released on September 10th in Europe and North America (price: $9.99). It’s now available for pre-purchase on the Nintendo eShop.

Embark on a rollicking platforming adventure through Pixelonia, a kingdom where those rendered with more pixels lead more luxurious lives. When the evil Queen DeRezzia from a rival empire steals the kingdom’s pixels and princess, the King and Queen of Pixelonia tell the 1-bit Pip to find someone who can help. Pip soon learns he is a prophesied hero able to connect with the Bitstream and evolve into higher-res forms.

Shift between 1-, 8-, and 16-bit to find the perfect form for defeating each type of enemy, unleashing abilities appropriate for different challenges. Move through tight spaces as 1-bit Pip, whose light frame glides through the skies. Gracefully jump off walls, slam the ground, cling to ledges, and punch and kick as the more acrobatically-inclined 8-bit Pip. Slice through foes and obstacles as 16-bit Pip, a sword-wielding form whose power matches his noble frame.

Learn to weave back-and-forth between the three forms in seamless combos to soar through five themed worlds ranging from lush forests to murky swamps. Travel from stage to stage on a gorgeous overworld, then return to Pip’s home town to purchase new abilities and consumables unlocked by rescuing 108 wayward residents. Become ever-stronger and take down screen-filling world bosses on the way to saving Pixelonia.

Tic Toc Games set out to improve Adventures of Pip on Nintendo Switch™ to make it the best possible version of the game. View Achievements any time in the Pause menu, access the Town quicker with a shortcut on the map, auto-collect dropped gems, and travel more quickly as 16-bit Pip. It has never been easier to enjoy the sweet nostalgia of Pixelonia while bopping along to Jake Kaufman’s (Shovel Knight, Shantae: Half-Genie Hero) triumphant soundtrack. 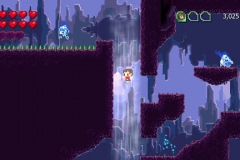 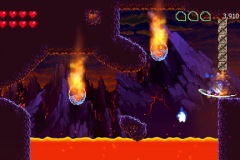 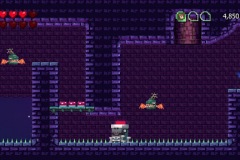 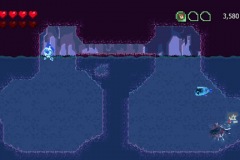 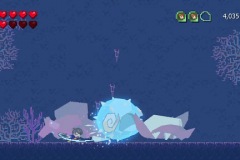 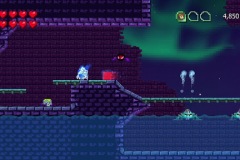 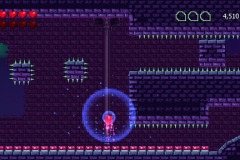 Adventures of Pip (Switch – eShop) comes out on September 10th in Europe and North America.

Yo-kai Gakuen Y – Waiwai Gakuen Seikatsu (Switch) comes out on the Nintendo eShop on August 13th in Japan, with a retail release following at a later date.