Today’s Daily news: Ikaruga to get a retail release, but also…

Pikii have announced that Ikaruga is to get a retail release in Japan on September 24th. This edition will cost 4 500 Yen, and includes the following:

Here’s a trailer and some pictures for that retail edition: 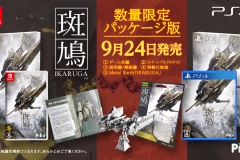 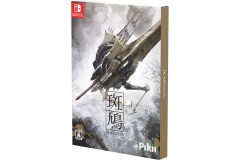 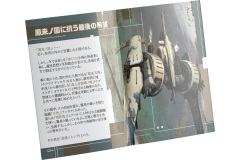 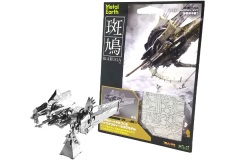 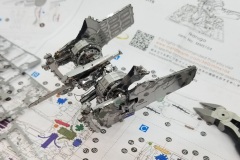 Also, Nicalis have announced that Ikaruga is also getting a retail release in North America. No release date yet, unfortunately! 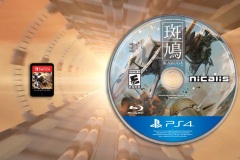 GungHo have announced that, following the maintenance scheduled on Thursday/Friday (check out this page for more details), players will be able to play online with players from all around the world.

Billy Hatcher and the Giant Egg

Heads up for fans of Billy Hatcher and the Giant Egg: the Original Soundtrack album is now available on several digital music storefronts and streaming services (such as Spotify, Amazon Music, Apple Music, and more)! You can find links to your favourite store/service on this page!

Here’s the tracklist for the album (+ the cover): 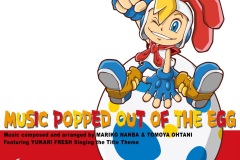 The latest Ninji Speedrun level for Super Mario Maker 2 is now available. The speedrun event runs until August 12th, but as usual, the level itself is available permanently. 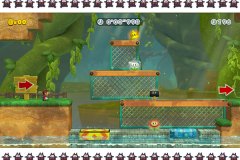 The next level and speedrun event will go live on August 26th.

Here’s the preview video and some character artworks for the latest Summoning Focus in Fire Emblem Heroes, Pirate’s Pride, which runs from August 7th to September 7th: 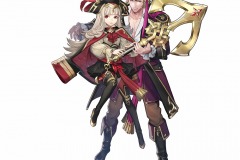 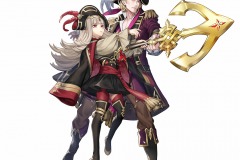 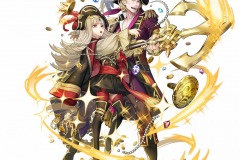 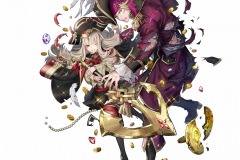 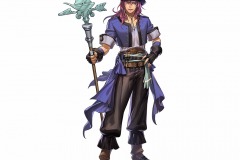 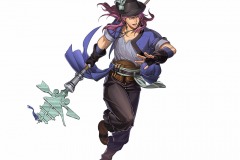 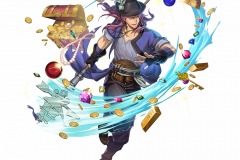 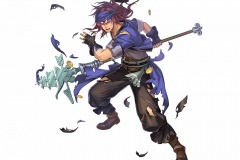 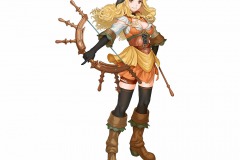 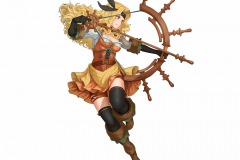 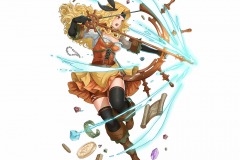 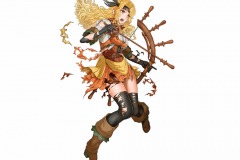 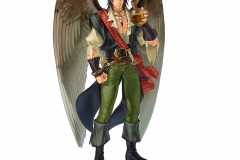 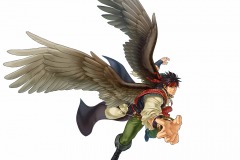 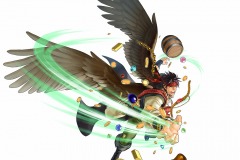 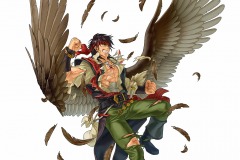 Niantic have announced that the PokéCoin-reward test has been extended to Germany, New Zealand, and Taiwan. Team GO Rocket-related tasks have also been added to daily activities you can complete to earn more PokéCoins. 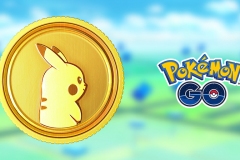