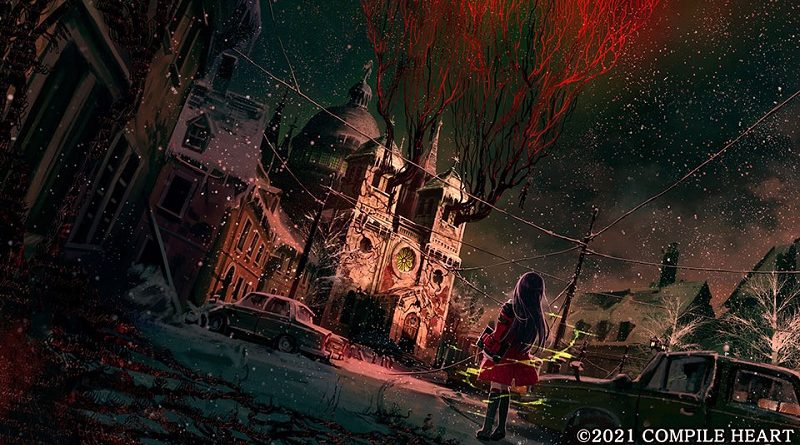 Compile Heart have announced that Death end re;Quest 2 will be released on August 19th in Japan, exclusively via the Nintendo eShop. It will cost 4 800 Yen. 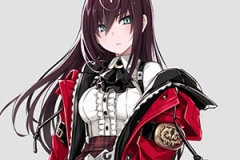 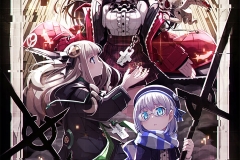 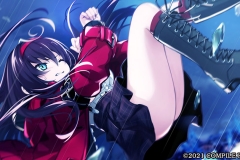 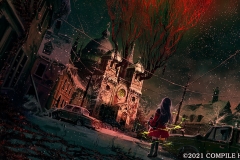 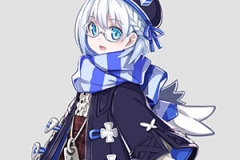 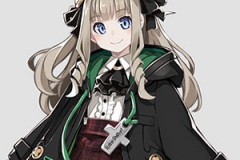 Death end re;Quest 2 (Switch – eShop) comes out on August 19th in Japan. No release date for Europe and North America yet, but the game is slated for a 2022 release in those two regions.

The latest chapter of Star Reclaimer, the official web novel based on Daemon x Machina, is now available: click here to check it out (as always, it’s only available in Japanese).