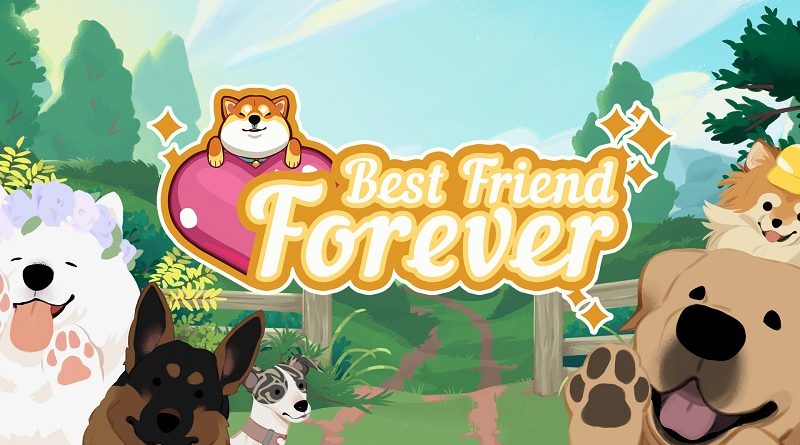 Here’s the latest trailer for WRC 9, showcasing the Legendary cars found in the game:

And here’s some details about those cars:

The latest edition of the highly-successful game, which will be available on 3 September 2020, features a total of 15 classic cars that have all left their mark in history by winning the WRC’s drivers’ or manufacturers’ world titles at least once. Many of these extremely responsive cars come from an era in which high-tech driving aids were not available, and require very specific handling skills.

Players will be able to drive iconic cars such as the Porsche 911 GT3 RS RGT (997), which is one of the hardest cars to control because of its responsiveness; the Citröen C3 WRC 2019, the last model made by Citroën as an official manufacturer; and the Proton Iriz R5, exclusively developed for the R5 category (WRC 2).

ININ Games have announced that they will bring Space Invaders Forever to Europe and North America later this year, both at retail and on the Nintendo eShop.

Here’s some details about the collection, and 3 of its games:

Space Invaders is surely one of the most famous video games of all time and was the launching pad for the video gaming revolution. The game mechanics and its design make it a game that encompasses all the very best.

Space Invaders Extreme has arrived to invade consoles with greatly improved graphics and interactive sound to deliver a new immersive experience! Packed with vibrant visuals and a pulsing soundtrack. Space Invaders Extreme comes with 16 stages, packed with devious invaders and fiendish boss fights. Practice individual stages in Free Play, then boost your high score to new heights in Arcade Mode! Can you find all the countless, hidden bonuses?

Team up with up to 3 friends to shoot down the invaders to clear the stages as fast as possible. This brand new 4-player-coop-experience offers new stages, gimmicks and new music written by TAITO’s in-house sound team ‘ZUNTATA’.

Arkanoid vs. Space Invaders is the perfect union of two Arcade Kings. Two of TAITO’s most iconic and beloved video game series clash on console and combine elements from both arcade classics. Players are controlling the Arkanoid Vaus paddle ship to defeat waves of Space Invaders.

Beat all 150 stages with your skills and unlock 40 different characters from the TAITO legacy. Each character has unique abilities – use more than 20 different skills, including power-ups and protective fire. Are you ready to defeat the huge 3D Invader bosses and save the galaxy?

Space Invaders Forever (Switch) will be released later this year in Europe and North America.