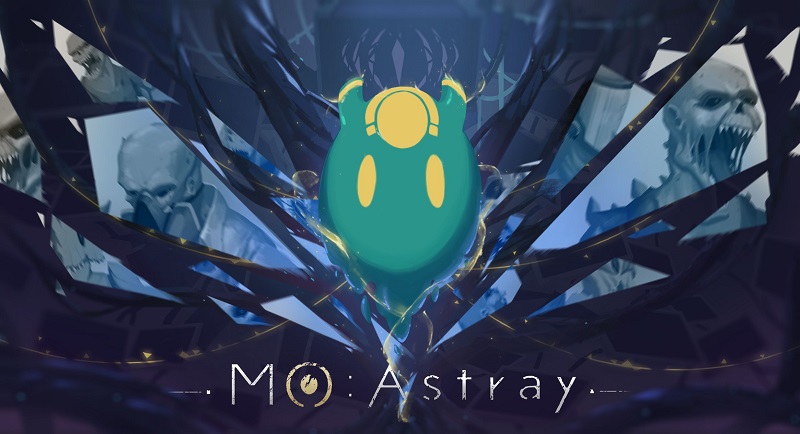 Orangepixel have announed that they are bringing no less than 12 games to the Nintendo Switch. The first one is Meganoid, which will be released in Europe and North America on September 8th (it’s already available in Japan).

Meganoid is the first game being released on the Switch. A procedurally generated platformer in the vein of the original Spelunky. Combining roguelite gameplay with platforming action in a sci-fi setting. Every game session will throw new surprises at the player, with perma-unlockables adding an extra challenge and replay value.

The Meganoid is a dreadnought spaceship saving humanity with a colonization mission, but lately it has been seeing some problems happening, with technicians turning into mind-controlled goons. And the ship is in need of a hero to go deep into the ship and find the cause of these problems. Meganoid is part of the Orangepixel Game universe, tying together all the Orangepixel games into a single story line.

So are you ready to be a hero…. and ..probably die a few times trying ?

Meganoid (Switch – eShop) comes out on September 8th in Europe and North America.

Rayark have announced their latest game for the Nintendo Switch: MO:Astray, a narrative action platformer developed by Archpray. It will be released on September 10th in Europe and North America, and will be available for pre-purchase from August 27th with a 10% off discount. It will be playable in English, Japanese, Chinese (Simplified and Traditional), and Korean.

Awakened in an abandoned laboratory teeming with otherworldly creatures and deadly traps, MO sets out on a journey of immense importance. Driven by voices in its head, the mysterious lifeform vaults across a hostile environment overrun by parasitic alien plants and a homicidal supercomputer, gradually becoming more aware of its mission and what caused the disaster.

Scan MO’s surroundings and devise a plan to discover a way forward. Harness an arsenal of special abilities to solve puzzles and navigate a gauntlet of challenges. Climb and adhere to walls, spring from one surface to the next, and sail through the air to surmount any obstacle. When forced to confront enemies, MO can execute dash attacks and decapitate the infected. It can even latch onto foes and access their memories to learn more about this enigmatic facility.

Delve into a richly detailed world, piecing together the shocking truth through these flashbacks. Overcome unthinkable dangers as a curious entity whose amorphous nature opens the door to all manner of clever and creative solutions to even the most mind-bending of problems. 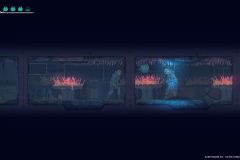 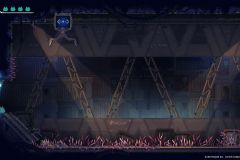 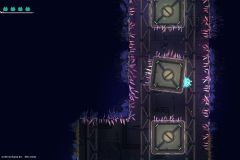 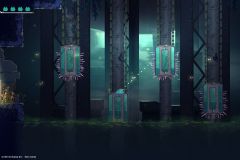 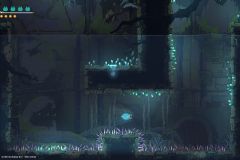 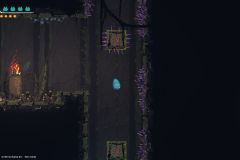 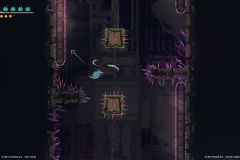 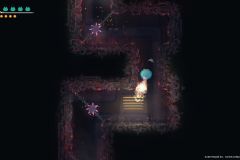 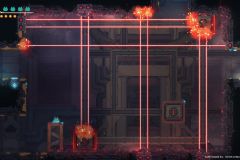 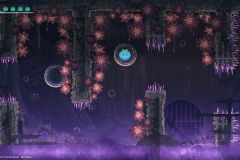 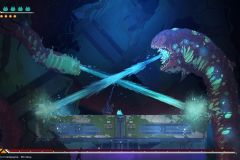 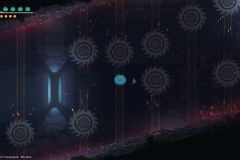 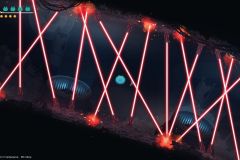 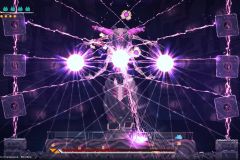 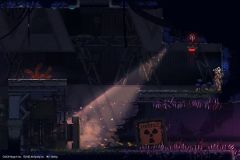 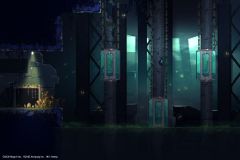 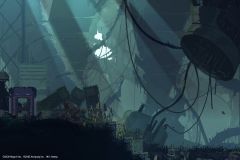 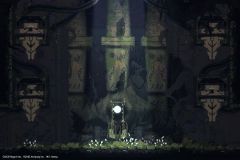 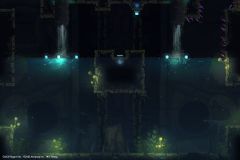 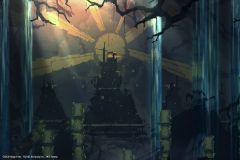 MO:Astray (Switch – eShop) comes out on August 10th in Europe and North America.

Lair of the Clockwork God

It has been announced that Lair of the Clockwork God is headed to the Nintendo Switch on September 4th in Europe and North America. It’s now available for pre-purchase on the Nintendo eShop with a 15% off discount.

Lair of the Clockwork God (Switch – eShop) comes out on September 4th in Europe and North America.

Starting today, a demo version for NBA 2K21 is now available for download from the Nintendo eShop worldwide.

Here’s the trailer for that demo:

SEGA have announced that the next Software update for Puyo Puyo Champions will be released on August 26th in Europe and North America (August 27th in Japan). It will add the following features and new elements: 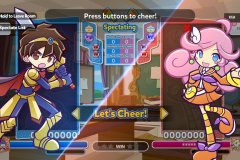 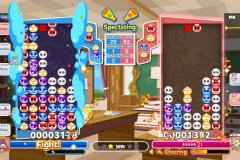 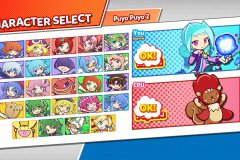 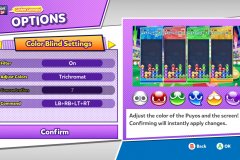