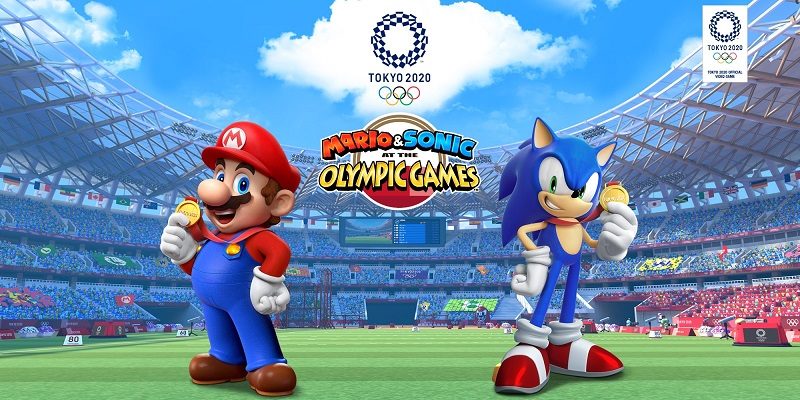 Northgard (Switch) comes out on September 26th in Europe and North America.

SEGA have announced that Mario & Sonic at the Olympic Games Tokyo 2020 will be released on November 1st in Japan, a few days before Europe and North America. The game is now available for pre-purchase on the Nintendo eShop for 6 469 Yen. It requires 6.3GB, and does offer an English language option. 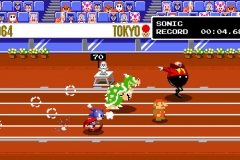 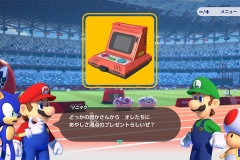 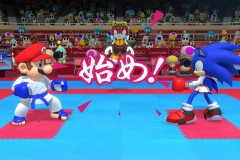 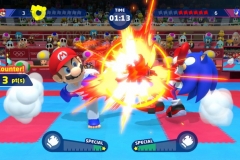 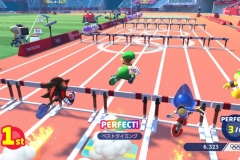 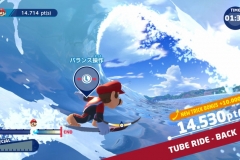 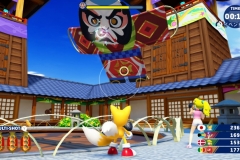 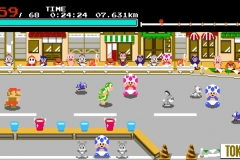 Mario & Sonic at the Olympic Games Tokyo 2020 (Switch) comes out on November 1st in Japan, November 5th in North America, and November 8th in Europe. The Upcoming Games page has been updated!

Here’s the latest set of character profiles for Mary Skelter 2:

An odd girl who lives in the prison with her brother, “Hansel.” She’s curious and inquisitive, but what doesn’t interest her is met with a lack of emotion. Her speech indicates a lack of awareness of common morals. She can be detached in her outlook, even in the face of trouble. She teases Hameln quite often, too.

A golden-haired Blood Maiden. She is very bright and lively, and can be found biting Little Mermaid and calling her “Fishy.” She seems to get along well with Otsuu, Little Mermaid, and the others, and her honesty and purity often helps bring calm and resolution to the other Blood Maidens.

An optimistic girl who has a gentle and calm aura about her. She is found during the groups’ explorations in her Blood Skelter state. She rides and fights on her special ride, “Bamboo One,” and carries with her seven mysterious objects that she puts to good use, such as a water sprayer. For some reason she seems very anxious when someone says something that may make her sound like a burden… 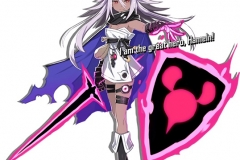 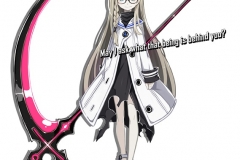 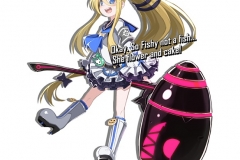 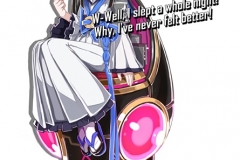 Mary Skelter 2 (Switch) comes out on August 22nd in Japan, October 22nd in North America, and October 23rd in Europe.

PM Studios have released a brand new Software update for Musynx: Ver. 1.1.4. This one adds 9 new songs for free:

Here’s a trailer and some screenshots for the new songs: 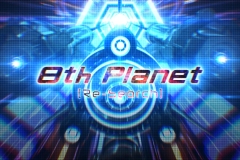 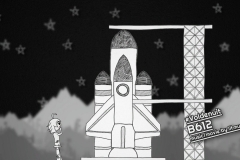 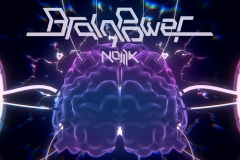 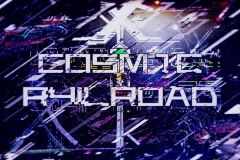 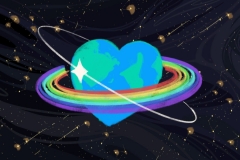 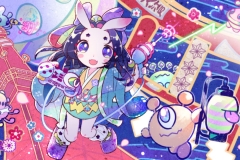 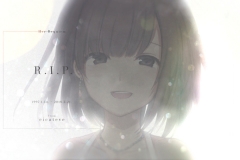 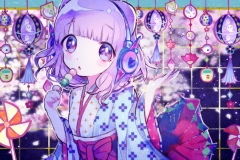 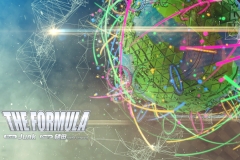 A brand new Software update for VOEZ is releasing today: Ver. 1.7.0. This one adds no less than 14 new tracks for free, bringing the total of tracks available to 215.

A brand new Software update for Deemo is releasing today: Ver. 1.6.0. It adds no less than 13 songs: