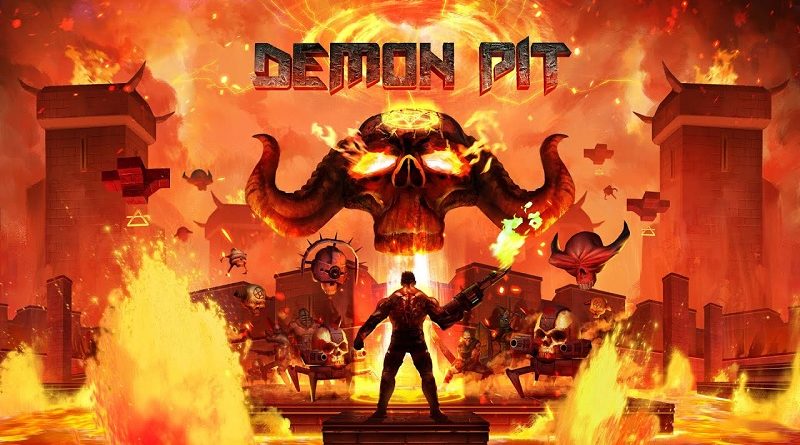 Digerati have announced yet another game for the Nintendo Switch: Demon Pit. It’s an arcade-style arena shooter, and it will be released later this year in Europe and North America.

Here’s a trailer, some details, the list of key features, and some screenshots for Demon Pit:

An intense arcade-style arena shooter with a classic 90s FPS aesthetic, Demon Pit tests your reflexes against endless waves of the demon horde in a constantly changing arena. Your goal is a high score on the leaderboard, the price is your soul. Far from God’s light, there is only Hell. A collaboration between DoomCube and Psychic Software, two developers based in Galway, Republic of Ireland, and with music by composer Thomas O’Boyle, Demon Pit is a throwback to the FPS classics of the 1990s. It combines retro-authentic low poly 3D graphics, with uncompromisingly hardcore skill-based gameplay.

Arise Demon Hunter. It is time. The years you spent slaughtering demon-kind in the mortal world did little to cleanse your soul. Your sins have been laid bare and you have been judged. You are damned for eternity. The pit awaits! Inspired by the fast-paced FPS games of the 1990s, Demon Pit is an intense arcade-style arena shooter. Armed with a series of ranged weapons and a soul grapple, you must fight and out maneuver endless waves of demons in a constantly changing environment. How long can you survive before they rip your flesh and claim your soul? 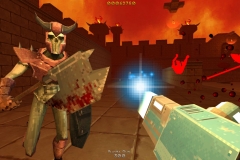 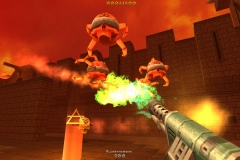 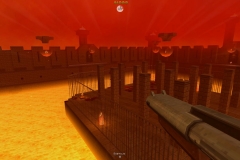 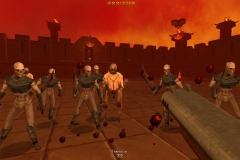 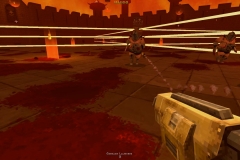 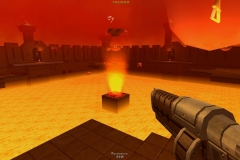 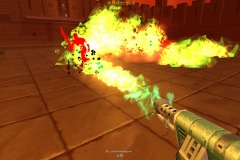 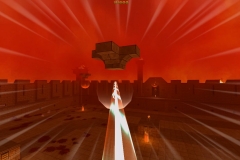 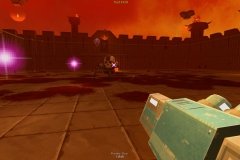 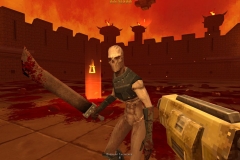 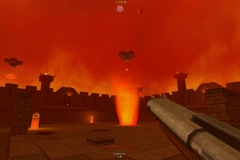 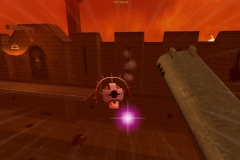 Demon Pit (Switch – eShop) comes out later this year in Europe and North America. The Upcoming Games page has been updated!

Ion Fury (Switch) does not have a release date yet. 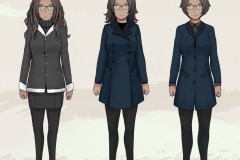 Zahra is a teacher and a member of the Ark Administration. She’s lighthearted, popular with her students and fellow teachers alike, and very devoted to her job. She even sees Ciel as her own daughter!

Ratalaika Games have announced that One Night Stand has now been sent to lotcheck. This means the release date should be announced soon!

One Night Stand (Switch – eShop) does not have a release date yet.

Natsume have shared a blog post detailing a key feature of Harvest Moon: Mad Dash (and of pretty much any Harvest Moon game): growing crops. Click here to check it out for yourself! 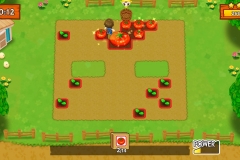 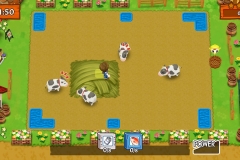 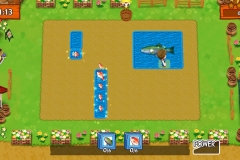 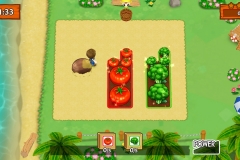 Here’s the recording of the latest livestream for Dragon Quest Rivals: