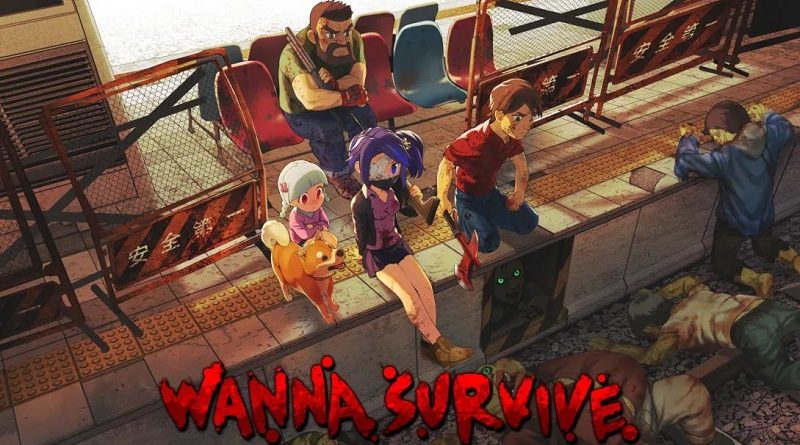 Save me Mr Tako: Definitive Edition

Christophe Galati have announced that a new version of Save me Mr Tako, logically called Save me Mr Tako: Definitive Edition, will be released on May 5th in Europe and North America. It will feature quite a lot of substantial improvements over the original version of the game:

Check out this lengthy blog post to find out more about the changes listed below, as well as the situation regarding the change in publisher!

Save me Mr Tako: Definitive Edition (Switch – eShop) comes out on May 5th in Europe and North America.

Nicalis have announced their latest game for the Nintendo Switch: Wanna Survive, a zombie-themed Strategy RPG developed by PINIX Studio. It will be released on May 21st in Europe and North America. It’s now available for digital pre-order in North America.

WANNA SURVIVE THE ZOMBIE APOCALYPSE? You’re still alive, but every day it’s getting harder to stay that way. You roam the countryside in a desperate yet methodical search for food, supplies and the rumored safe haven where the living may be protected from the walking dead. As you fight through the relentless zombie legions, you encounter and join forces with others who cling to their humanity. Many of them have different weapons and abilities, but you all have one thing in common: You Wanna Survive.

Set in an ongoing zombie apocalypse, Wanna Survive is a challenging strategy/tactics game with highly streamlined turn-based combat. The easy-to-read iconography and color coding allows players to quickly assess each evolving battle scenario and evaluate the status and options of allies and enemies with ease. Follow multiple characters’ story arcs through a variety of unique combat scenarios and try to keep them alive until they reach their goal: the city of Borealis! 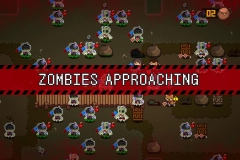 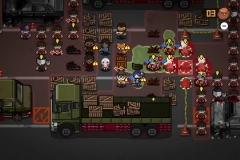 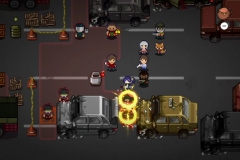 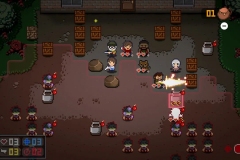 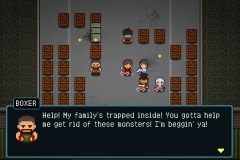 Wanna Survive (Switch – eShop) comes out on May 21st in Europe and North America.

Ratalaika Games have announced their latest game for the Nintendo Switch: Ravensword: Shadowlands, developed by Crescent Moon Games. It will be released on April 9th in North America, and April 14th in Europe. It will cost 6.99€ / $6.99.

After the fall of Ravengard, the world descended into chaos. The Kingdom of Tyreas stood alone against a sea of dark elven invaders. The Ravensword was lost, and the dark times began. As a descendant of an ancient line of kings, you alone have the power to wield the Ravensword again and restore that which was lost. You’ll cross gorgeous and realistic landscapes, take up various types of weapons and spells, battle vicious enemies, and even ride horses or flying mounts in this epic fantasy adventure!

Explore a vast and richly detailed world, gather powerful weapons and items, increase your skills, and follow a deep storyline to solve the mysteries of the Kingdom of Tyreas. Seamlessly switch between First and Third Person view while mastering different skills, making quest-altering and reputation-altering decisions! 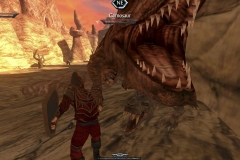 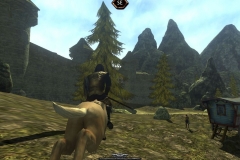 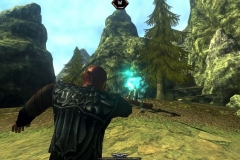 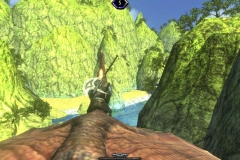 Psyonix have announced that Season 3 in Rocket League will kick off on April 7th at:

You will need to download the latest Software update to enjoy this new season.

Season 3 will end a bit later than previously announced; until August 11th to be precise (instead of July 21st)!