Here’s the latest set of screenshots for Indivisible: 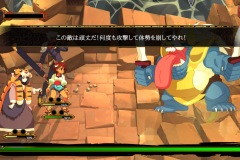 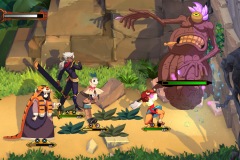 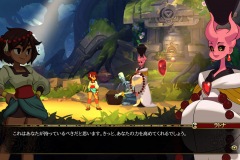 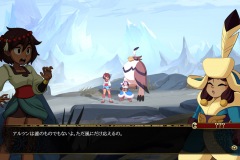 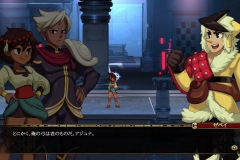 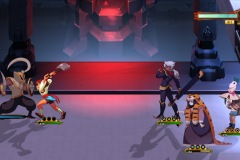 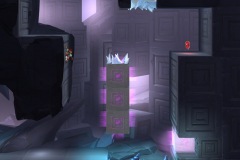 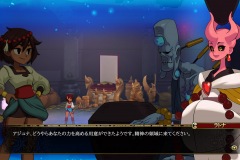 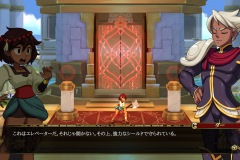 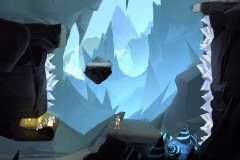 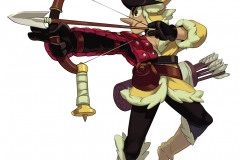 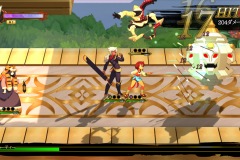 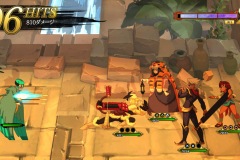 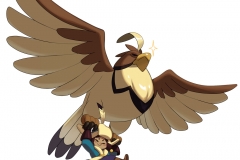 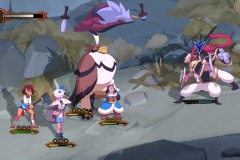 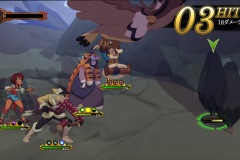 Indivisible (Switch) comes out this Summer in Japan. No release window for Europe and North America yet.

Ratalaika Games have announced their latest game for the Nintendo Switch: Rush Rover. It will be released on April 10th in Europe and North America, and it will cost 4.99€ / £4.99 / $4.99.

Rush Rover is a 2D top-down shooter game with game play mechanics similar to traditional shmups. It includes random map generation, unique weapons, lots of different enemies, exciting boss battles and a dynamic chip tune soundtrack. In the universe of Rush Rover, intelligent robots and mining exploration have spread over every known galaxy. After the war of independence against humanity, these highly intelligent and powerful machines attempt to rule over everything so they start hacking other robots. You control a “clean” mining rover, picking up weapons and rushing to survive!

Rush Rover (Switch – eShop) comes out on April 10th in Europe and North America. The Upcoming Games page has been updated!

The latest DevBlog post for Moving Out is now live, and this week, it’s all about Assist Mode and the various accessibility options. Click here to check it out!

Bandai-Namco have revealed the first DLC character for My Hero One’s Justice 2, and it’s none other than… Hawks! No release date yet, but here’s a short video showcasing him:

Here’s the latest video for Deliver Us The Moon:

Neos have announced their second game for the Nintendo Switch: Issho ni Asobo~♪ Koupen-chan, a cute party game releasing this Summer in Japan. It will cost 5 500 Yen + taxes. 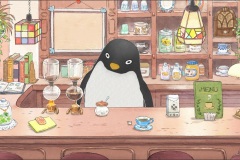 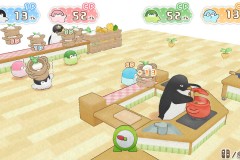 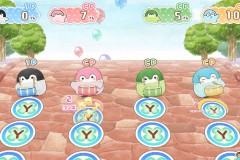 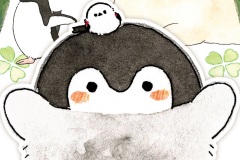 Issho ni Asobo~♪ Koupen-chan (Switch) comes out this Summer in Japan. The Upcoming Games page has been updated!

The Arcade Crew have announced that Kunai is to get a demo version soon. Unfortunately, we don’t know when it will be released just yet… 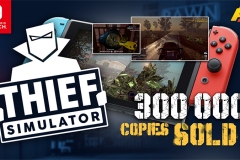