Today’s Daily news: Behind the Scenes videos for Immortals Fenyx Rising, but also…

Here’s two Behind the Scenes videos for Immortals Fenyx Rising, and more precisely the Myths of the Eastern Realm DLC:

Here’s the recording of a panel featuring the voice actors of Cris Tales:

Cris Tales (Switch) does not have a release date yet, but is slated for a July release worldwide.

Here’s some footage for Giorno Giovanna, the latest DLC character for Jump Force Deluxe Edition (out this Spring worldwide):

Here’s the latest videos for Jikkyou Powerful Pro Yakyuu, with:

Flyhigh Works have announced that Ise Shima Mystery Annai: Kogoeru Ginreika (released back in December in Japan) is to get a retail release on July 1st in Japan. A Special Edition including a soundtrack CD will also be available on the Flyhigh Store for 3 600 Yen. 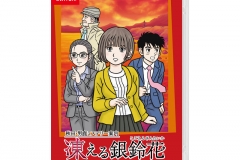 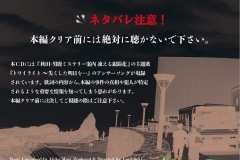 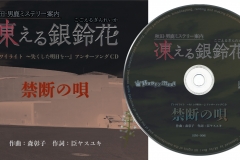