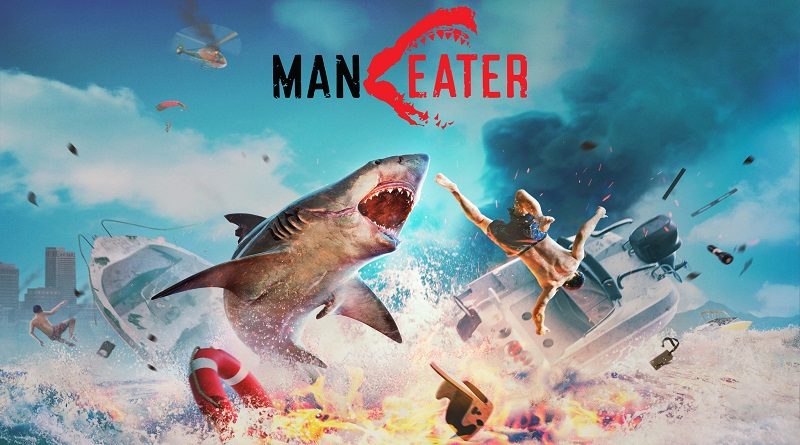 Today’s Daily news: demo version for Brigandine: The Legend of Runersia, but also…

The latest issue of Famitsu magazine will announce that a demo version for Brigandine: The Legend of Runersia is coming on April 30th in Japan. Given the full game is getting a simultaneous release worldwide, it’s likely this demo also will.

Yoru, Tomosu (Switch) comes out on July 30th in Japan.

Tripwire Interactive have announced that they are using the Quixel Megascans library in the creation of the game.

Access to the Megascans library’s vast array of scan data has been a valuable resource for the creation process, giving Tripwire artists a strong base of mesh and texture information to build from and allowing developers to bring the varied and unique open-world environments to life in Maneater

Maneater is a single-player action-RPG (aka a shARkPG), in which players must fight to survive as a baby bull shark. Grow in power as you explore a wide range of underwater environments, from swamps and rivers to beachside resorts and the deep blue sea. Your only tools are your wits, your jaws, and the uncanny ability to evolve as you feed. Eat, explore, and evolve the ultimate killing machine in Maneater. 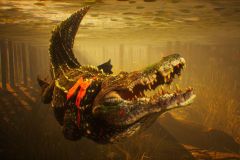 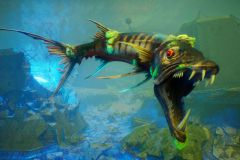 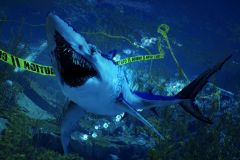 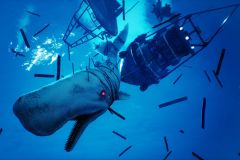 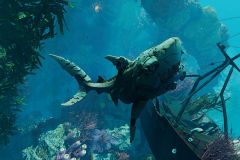 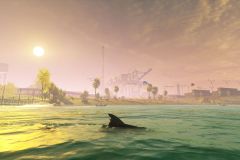 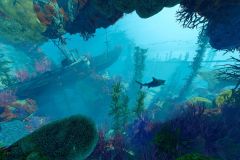 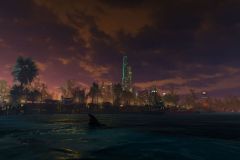 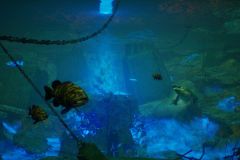 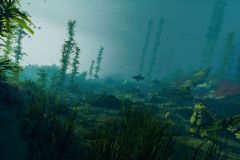 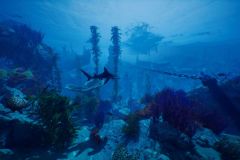 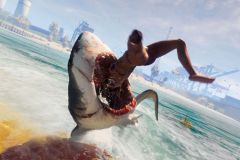 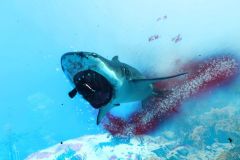 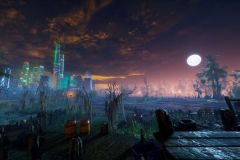 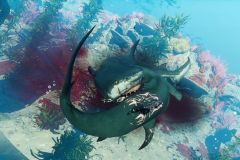 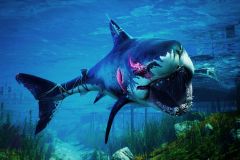 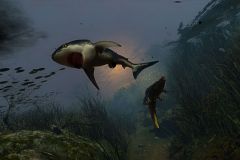 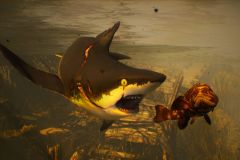 Here’s the launch trailer for Moving Out, now available worldwide:

Moving Out (Switch) comes out at retail on April 29th in Japan.

Square-Enix have announced that Octopath Traveler is to get a patch adding Korean language this Summer. Also, Arc System Works will release the game at retail in that country.

Natsume have confirmed that Cosmic Defenders has been delayed. It was originally supposed to be released… today. Of course, the delay is due to the Covid-19 crisis, which has been impacting countless gaming events and releases over the past couple of months. The new release date is yet to be announced.

Cosmic Defenders (Switch – eShop) does not have a release date yet. The Upcoming Games page has been updated!

Noriyuki Iwadare (who composed the soundtrack for most Ace Attorney games) has shared a video of his band, Justice, performing a song called: Koi no Kinkokei 13-nen (13 Years Hard Time For Love). It’s said to be the debut song of the Gavinners (the fictional band Klavier Gavin from Apollo Justice: Ace Attorney is part of).

Here’s the video, with the various members of Justice performing from home: