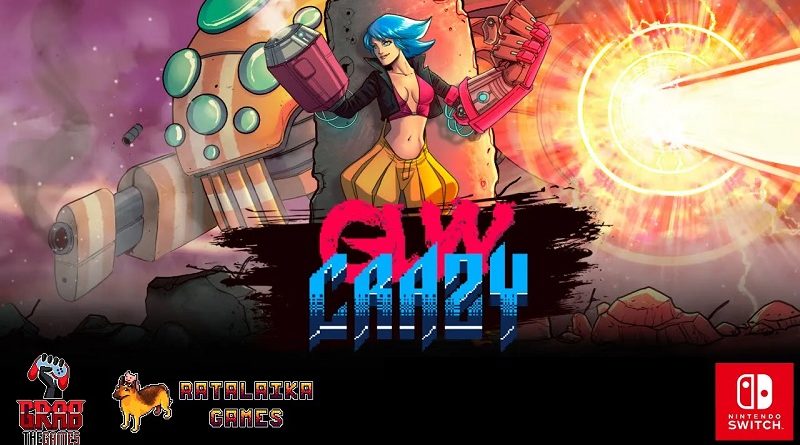 Ratalaika Games have confirmed that Gun Crazy, an arcade-style action shoot em’ up developed by GrabTheGames, will be released on May 1st in Europe and North America. It will cost 4.99€ / £4.99 / $4.99.

Cock your gun and start shooting enemies as you run and gun your way through the stage in Gun Crazy! Gun Crazy is a fast paced and hectic arcade style action shoot em’ up in this homage to old school classics! Become the fiercest lady on the police force! Take out the bad guys through 4 unique levels filled with challenging bosses and powerful special guns.

Gun Crazy (Switch – eShop) comes out on May 1st in Europe and North America.

Nintendo have announced the Mario Kart 8 Deluxe North American Open May 2020, which will take place from May 8th to May 10th. The top 8 players each day will receive 2 500 My Nintendo Gold Coins. 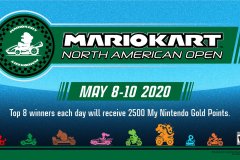 The latest DevBlog posts for Slayin’ 2 are now live:

Slayin’ 2 (Switch – eShop) does not have a release date yet.

Here’s the preview video for the latest set of new Doctors and Assistants in Dr. Mario World, now live: