SEGA have announced that the Ver. 1.0.4 update for Hatsune Miku: Project Diva Mega 39’s will add support for touch screen controls, though only in Arcade Mode. 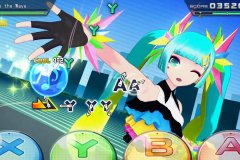 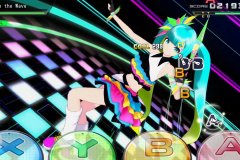 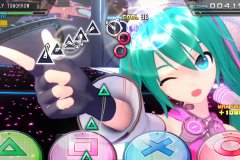 Nintendo have announced that players will get to choose between the original and the re-recorded soundtracks in Xenoblade Chronicles: Definitive Edition. That way, you will be able to compare the two, and stick with the one you prefer!

Here’s the latest trailer for Deliver Us The Moon:

Here’s the latest set of TV Commercials for Brain Training for Nintendo Switch:

Also, for those looking for a present for Mother’s Day (May 10th in Japan), Nintendo have added a special set on their My Nintendo Store: it includes 2 copies of the game + some some Super Mario Gift Bags (price: 7 656 Yen). 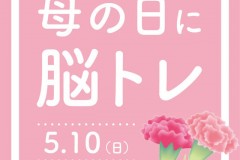 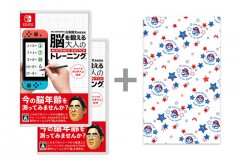 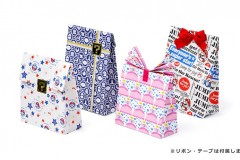 Here’s the latest video for My Hero One’s Justice 2: