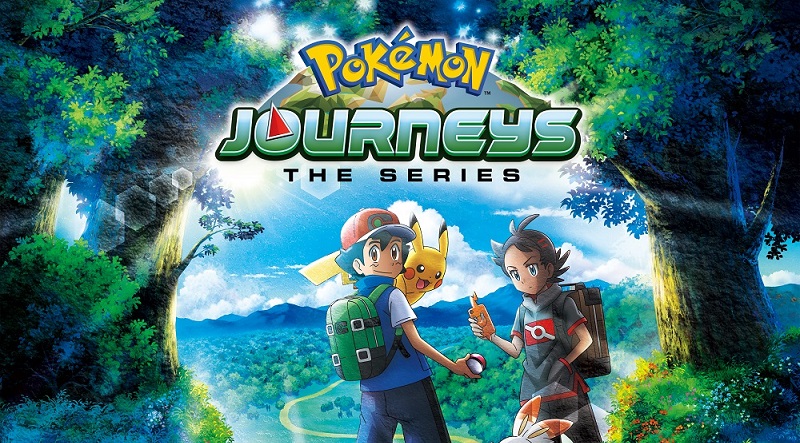 The Pokémon Company have announced Pokémon Journeys, the latest Pokémon anime series (simply known as “Pokémon” in Japan). It will debut later this year in various countries around the world:

Here’s a trailer, some details, and some pictures for the Pokémon Journeys anime series:

The upcoming season will feature an all-new narrative following Ash and his partner Pikachu as they embark on adventures across all of the known regions in the Pokémon world, meeting new characters and discovering more Pokémon along the way. This exciting new adventure is called Pokémon Journeys: The Series.

Pokémon Trainer Ash Ketchum has a new plan: see the world! But first, he and his partner Pikachu are headed to the opening of the Cerise Laboratory, a research facility dedicated to uncovering the mysteries of Pokémon in every region. Ash meets Goh, another boy with boundless curiosity about Pokémon, and both are overjoyed when Professor Cerise asks them to become official research fellows. With Ash as determined as ever to become a Pokémon Master, and Goh aiming to catch one of every Pokémon (including the Mythical Mew), our heroes are in for adventure and excitement as they explore the wide world of Pokémon!

Pokémon Journeys: The Series will also feature a new theme song written and performed by the band Walk off the Earth. 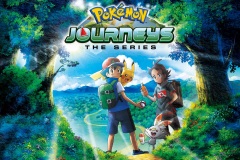 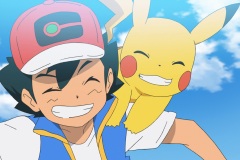 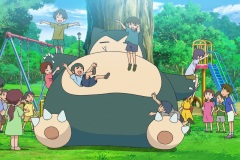 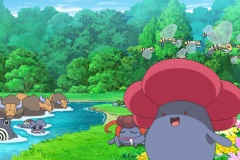 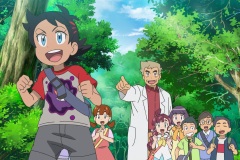 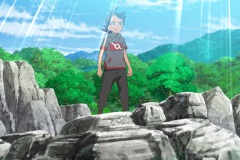 Niantic have made another change to the GO Battle League, this time impacting the reward structure. Now, Trainers that reach rank 10 will receive their Steven-inspired avatar item and pose rewards after they finish their next Go Battle League set during Season 1.

Here’s the latest set of Pokémon t-shirts, now available at Uniqlo Stores (and online) in Japan: 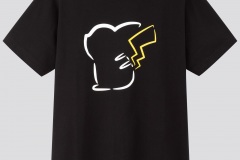 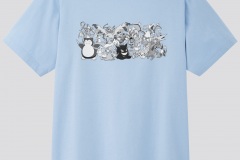 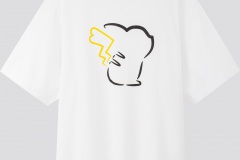 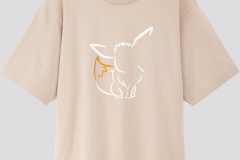 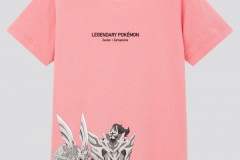 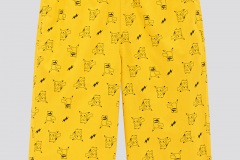 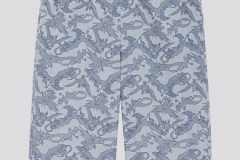 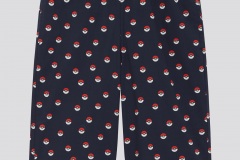 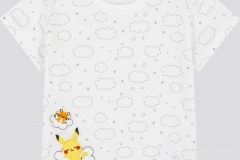 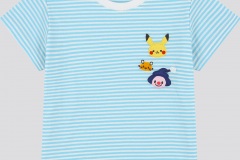 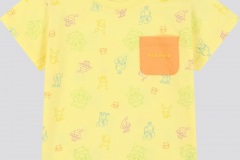 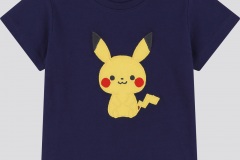