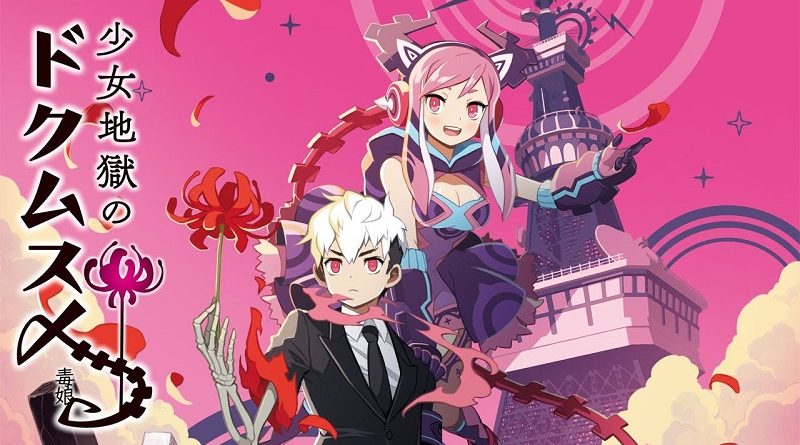 Here’s some screenshots and character artworks for Yoru, Tomusu: 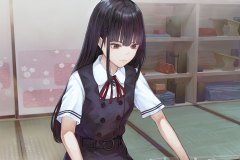 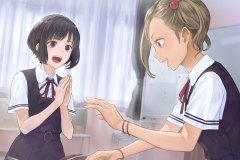 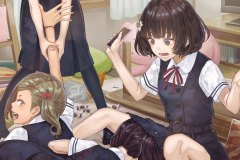 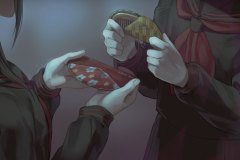 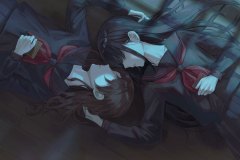 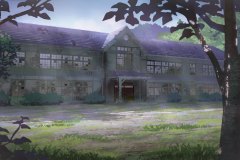 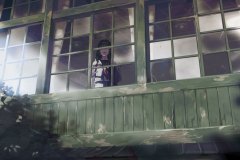 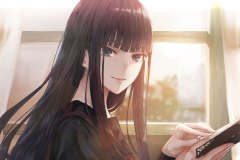 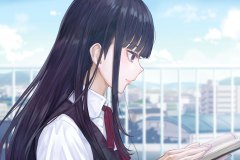 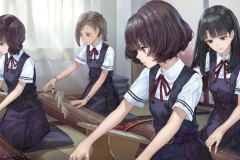 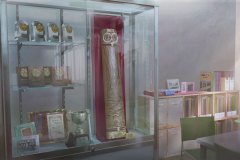 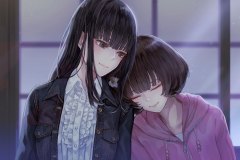 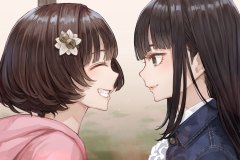 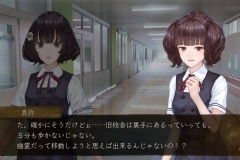 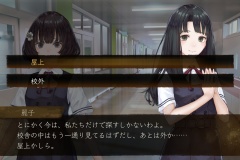 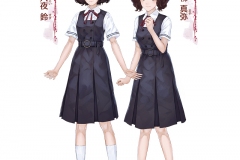 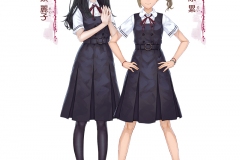 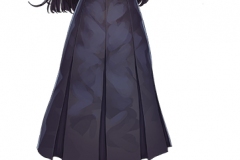 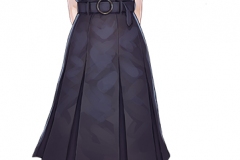 Yoru, Tomusu (Switch) comes out on July 30th in Japan.

Here’s the latest trailer for Shoujo Jigoku no Dokumusume:

Shoujo Jigoku no Dokumusume (Switch) comes out on June 25th in Japan.

Numbskull Games have announced that they will release the Robotics;Notes Double Pack on October 16th in Europe, 3 days after North America. The Day One Edition, which includes 4 exclusive pins, will also be available in Europe.

Here’s the launch trailer for MotoGP 20, now available in Europe and North America:

MotoGP 20 (Switch) comes out at retail on May 5th in North America.

Here’s the launch trailer for G-Mode Archives Ai to Roudou no Hibi, now available in Japan:

Here’s the launch trailer for Hang the Kings, now available in Europe and North America:

Here’s the preview video for the latest Gala Dragalia in Dragalia Lost, which goes live on April 24th: