Spike-Chunsoft have announced that Indivisible will be released on July 16th in Japan. It will be available at retail and on the Nintendo eShop, and it will cost 4 500 Yen + taxes. Players who pre-purchase the digital version, or buy the retail version early will get a special pet character as bonus.

Here’s a trailer and some more pictures: 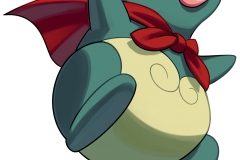 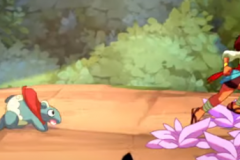 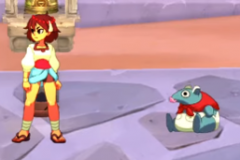 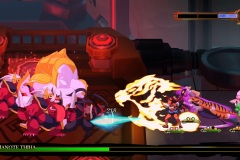 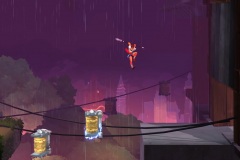 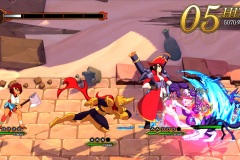 Indivisible (Switch) comes out on July 16th in Japan. No release date for Europe and North America yet. The Upcoming Games page has been updated!

Here’s the latest set of screenshots for Trials of Mana: 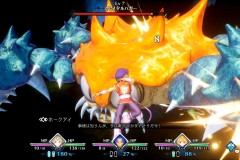 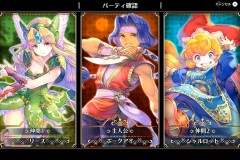 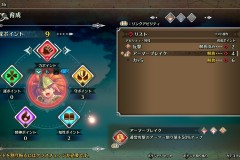 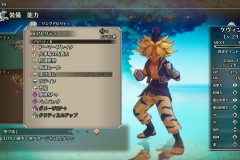 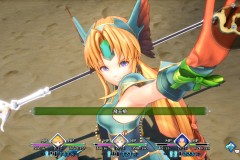 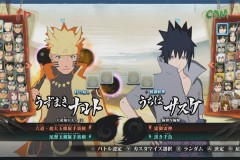 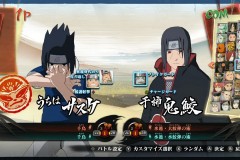 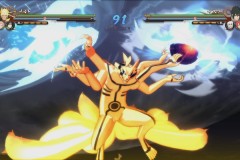 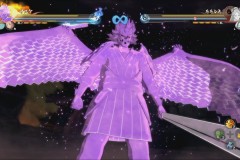 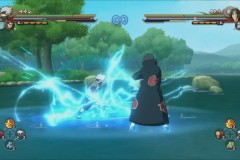 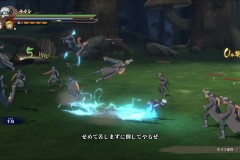 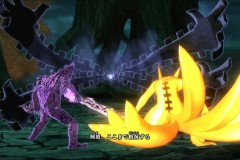 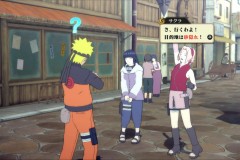 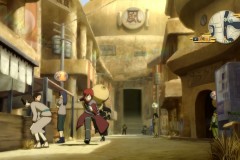 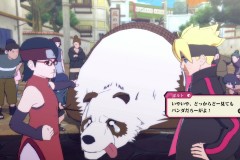 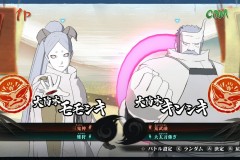 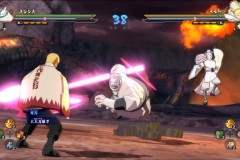 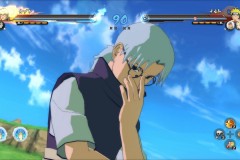 Inti Creates have announced that the Ver. 3.0.0 update for Dragon Marked for Death will be released later today, at:

Active Gaming Media have announced that they will release the La-Mulana 1 & 2 bundle in Japan on August 8th. It will cost 5 980 Yen + taxes, and will include no less than 6 soundtrack CDs. Also, on the same day, La-Mulana 1 will finally be released via the Nintendo eShop. 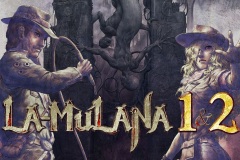 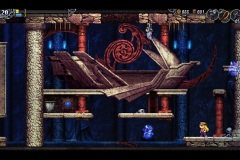 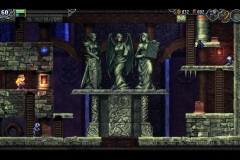 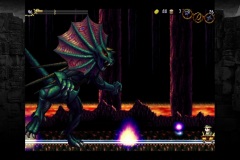 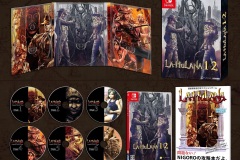 La-Mulana 1 & 2 (Switch) and La-Mulana 1 (Switch – eShop) come out on August 8th in Japan. The Upcoming Games page has been updated!