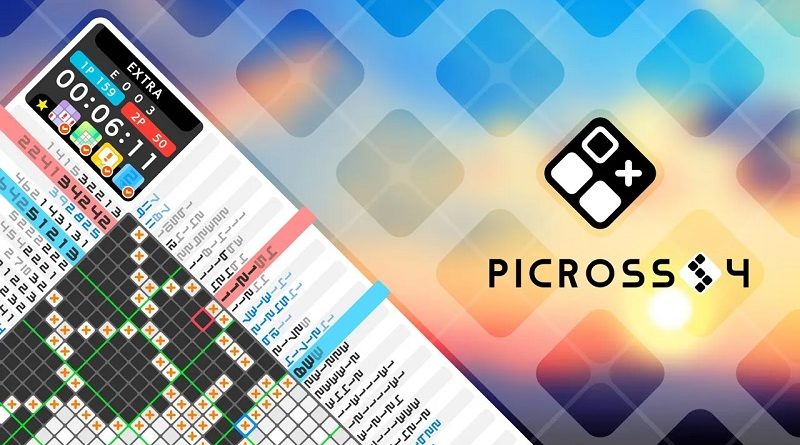 Jupiter have announced that the latest entry in the Picross S series, logically called Picross S4, will be released on April 26th in Japan (with Europe and North America most likely getting it on the same day). It will cost 1 000 Yen.

As usual, if you own any of the previous Picross S game, you will be able to unlock some extra puzzles (one set for each game). If you don’t own any, no problem: they’re on sale on the Nintendo eShop in Japan, until April 23rd (20% off).

Picross S4 (Switch – eShop) comes out on April 23rd in Japan. The Upcoming Games page has been updated!

Elden Pixels have announced their latest game for the Nintendo Switch: Alwa’s Legacy, the successor to Alwa’s Awakening (already available on the Nintendo eShop). It’s not a direct sequel though, which means you can play it even if you’re yet to play the first game. This successor will be released this Summer in Europe and North America.

Alwa’s Legacy honours the past with it’s 16-bit inspired visuals, whilst offering a thoroughly contemporary take on the metroidvania genre – full of puzzles to solve, dungeons to explore, magical items to acquire and ancient secrets to discover. As players make their way through the adventure, new items and a character upgrade system allow them to craft their own playstyle, centred on an offensive, defensive or explorative character build. The world design is open-ended too, offering players multiple paths to explore at any one time. By mixing beautifully classical pixel art aesthetics with some new visual flourishes such as a realistic lighting system and modern game design principles, Alwa’s Legacy offers a timeless play experience.

After saving Alwa following the events of the first game, Zoe embarks on a quest back home. However, upon waking up it seems she is back at the beginning of her adventure and the world is familiar yet different at the same time. In order to make it back home, she will need to help the inhabitants of this mysterious land and save it yet again from whatever mysterious curse it appears to be under. Zoe must navigate the land of Alwa using her magic staff to solve perilous puzzles and fend off monsters. By upgrading her magic, multiple pathways can be found as you explore the nonlinear interconnected world by summoning blocks to climb on, bubbles to bounce off of, and lightning bolts to attack with. Quick reflexes are needed to traverse challenging rooms while avoiding booby traps and pitfalls. Along her adventure, Zoe will meet all manner of interesting characters, comb through dangerous dungeons, and uncover incredible secrets as she attempts to save the land from extinction.

Alwa’s Legacy (Switch – eShop) comes out this Summer in Europe and North America. The Upcoming Games page has been updated!

Have you ever played one of the (many) Atelier games? If yes, then Koei-Tecmo and Gust have a survey for you: click here to check it out and share your feedback, you will even get an Atelier Ryza: Ever Darkness & The Secret Hideout wallpaper as present for doing so!

Here’s some screenshots for Ver. 5.2 of Dragon Quest X: 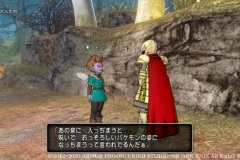 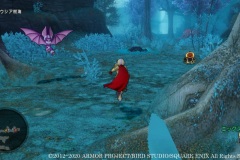 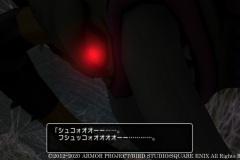 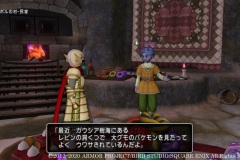 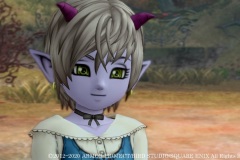 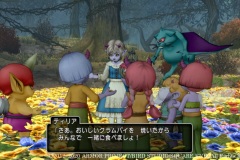 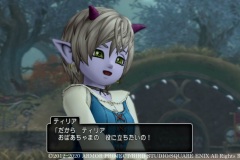 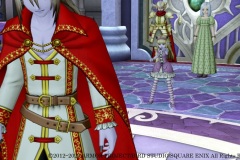 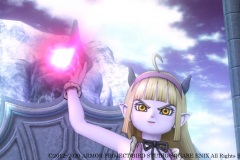 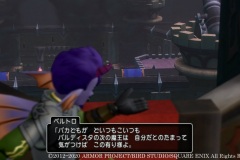 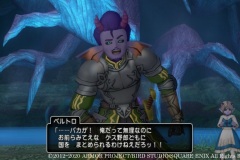 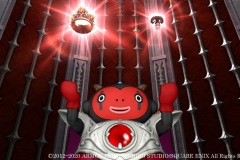 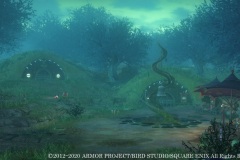