Hamster have announced that the latest Arcade Archives release on Nintendo Switch is Plus Alpha, releasing on April 16th worldwide. As usual, it will cost 6.99€ / £6.29 / $7.99 / 838 Yen, and the Japanese version of the game will offer an English language option. 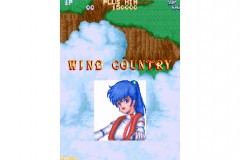 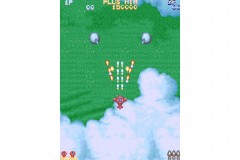 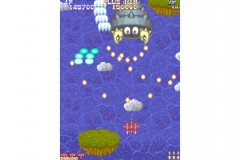 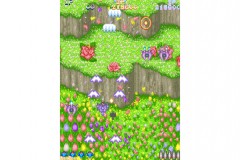 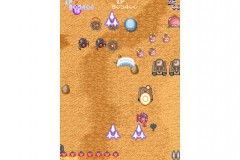 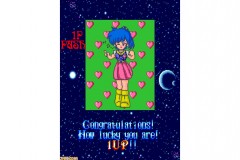 Arcade Archives Plus Alpha (Switch – eShop) comes out on April 16th worldwide. The Upcoming Games page has been updated!

Kakehashi Games have announced that they will release Jet Lancer in Japan on May 12th, on the same day as Europe and North America. 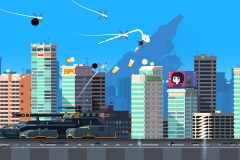 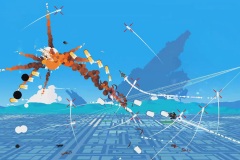 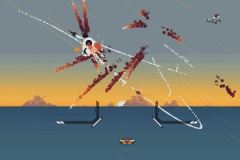 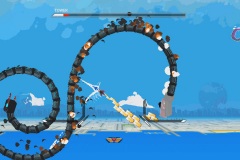 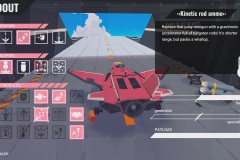 Jet Lancer (Switch – eShop) comes out on May 12th worldwide. The Upcoming Games page has been updated!

Ever since its release (and even before it), Animal Crossing: New Horizons has seen lots of activity on social media, including Twitter. As a result, the official Twitter account of the Animal Crossing series has seen a surge in popularity: today, they even announced they have reached 1 million followers.

The following illustration was shared to celebrate this milestone: 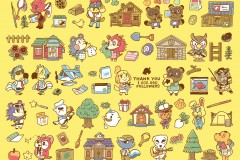 Microids have announced that a new version of Fort Boyard will be released on June 25th in Europe. It will offer 25 events directly inspired by the TV show.

Fort Boyard (New Edition) (Switch) comes out on June 25th in Europe. The Upcoming Games page has been updated!

Here’s a teaser trailer for the Hello Neighbor animated series, with the test pilot episode debuting on April 17th: