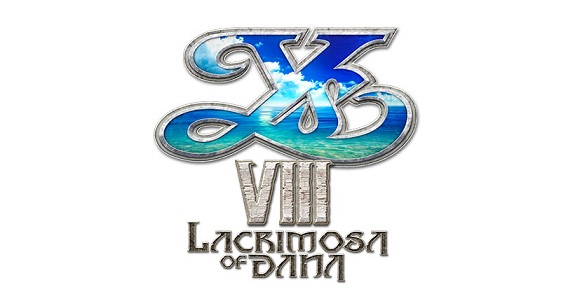 Here’s the latest set of screenshots for Usotsuki Hime to Moumoku Ouji:

Here’s the first set of official screenshots for Jake Hunter: Prism of Eyes:

HELEN Descends From the Heavens!
This all-new original character is a goddess inspired by Greek mythology!
Playable in #BladeStrangers on #NintendoSwitch #PS4 #Steam summer 2018! pic.twitter.com/e3HL05zfdP

Today, Capcom announced that Okami HD will be released on August 9th, worldwide. In Europe and North America, the game will only be available via the Nintendo eShop (with pre-orders going live this Summer), but in Japan, the game is actually getting several editions:

Here’s a video for the soundtrack CD:

And here’s pictures for the game and the various goodies (including retailer bonuses):

Okami HD (Switch) comes out on August 9th worldwide. The Upcoming Games page has been updated!