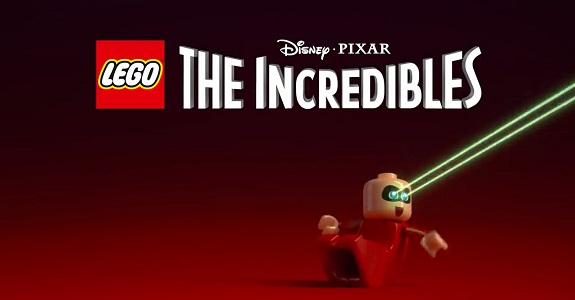 In the video, fans will discover that it takes teamwork to defeat a host of dangerous villains that have overrun the game’s dynamic hub world, in a series of fun-packed missions. Each of the world’s unique districts has been taken over by a wave of criminal masterminds, such as Syndrome and The Underminer and players must overcome multiple challenges and face epic boss battles to bring justice back to the city.

LEGO The Incredibles (Switch) comes out on June 15th in North America, July 13th in Europe, and August 2nd in Japan.

NOKO Brings the Heat!
From Sayonara Umihara Kawase, she’s a cop who can travel through time!
Playable in #BladeStrangers on #NintendoSwitch #PS4 #Steam summer 2018! pic.twitter.com/757wb0rDMp

Bad news for fans of tennis: BigBen Interactive has announced that the Nintendo Switch version of Tennis World Tour has been delayed to June 12th in Europe and North America. What’s more, there may be a further delay in some countries: for example, Germany, Switzerland, and Austria will have to wait until June 15th. Digital pre-orders for the regular and Legend Edition will go live soon on the Nintendo eShop.

At launch, an update will be released, and it’s highly recommended to download and install it before playing. After launch, the developers will add content to the game: a roadmap will even be shared at a later date.

Also, here’s the latest video clips for the game…

We are ready for a tough fight tomorrow morning at #ibi18 between 🇮🇹 Fabio Fognini and 🇦🇹 Dominic Thiem. Who do you think will win? pic.twitter.com/RhO6gQIwDe

It's almost time for two more #TennisWorldTour stars to go head-to-head in Rome!
Who is your favourite, 🇫🇷 Lucas Pouille or 🇬🇧 Kyle Edmund? #IBI18 pic.twitter.com/2WOvGV0YtM

and the latest player showcase (Fabio Fognini, from Italy):

Tennis World Tour (Switch) comes out on June 12h in Europe and North America, and July 26th in Japan. The Upcoming Games page has been updated!

Here’s a video from Xanthe Huynh, the Voice-Over Director for Fallen Legion: Rise to Glory:

Fallen Legion: Rise to Glory (Switch) comes out on May 29th in North America and Japan, and June 1st in Europe.