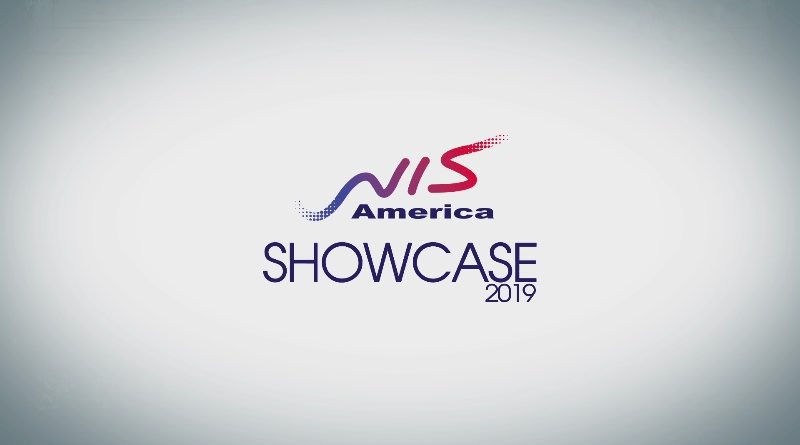 Wondering what NIS America has in store for 2019 and beyond? Then make sure to check out the NIS America Showcase 2019, to be livestreamed on YouTube and Twitch next week. It will feature spome unannounced games, but also videos from creators and developers in Japan and the United States, and even footage for games such as The Caligula Effect: Overdose, The Princess Guide, Lapis x Labyrinth, and more.

The presentation will be livestreamed on March 11th, at the following times:

Variety reports that Gun Media has partnered with Black Tower and Nighthawk Interactive in order to bring Friday the 13th: The Game to the Nintendo Switch. This version of the game is called Friday the 13th: The Game Ultimate Slasher Switch Edition, and includes all released content and paid DLC, including every Jason Kill Pack, both Counselor Clothing Packs, and the Emote Party Pack (but not the Kickstarter backer exclusive “Savini Jason” character or clothing pack).

Friday the 13th: The Game Ultimate Slasher Switch Edition (Switch) comes out this Spring in Europe and North America. The Upcoming Games page has been updated!

eastasiasoft have announced that their next limited physical release will be Bromio’s Pato Box, with pre-orders going live on March 7th via Play-Asia. As always, there will be two different editions: 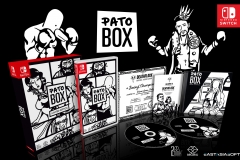 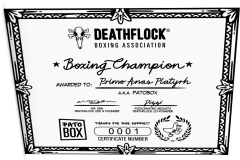 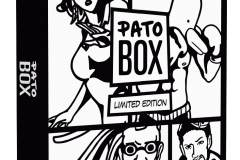 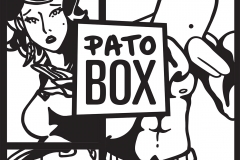 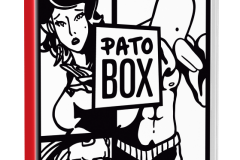 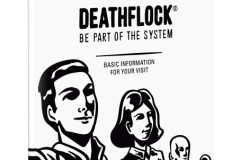 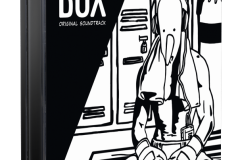 Here’s the recording of the segment dedicated to Our World Is Ended from the latest episode of Denjin Getcha:

Our World Is Ended (Switch) comes out on April 18th in Europe and North America (with retail release on May 7th in North America).