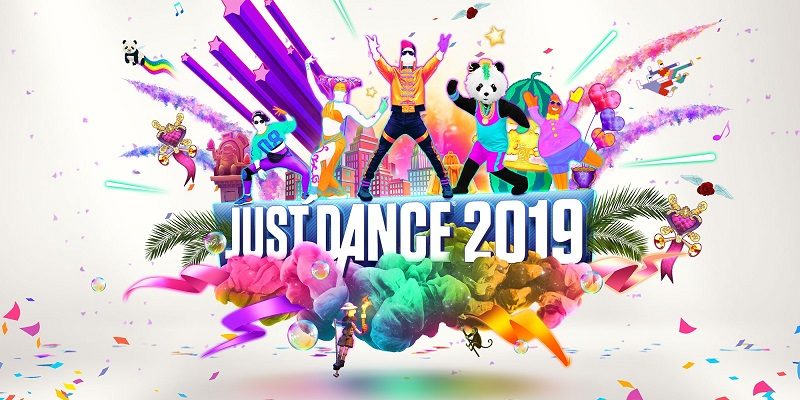 Auroch Digital have announced that they have partnered with the ESA (European Space Agency) for their latest game Mars Horizon. Since it’s a space agency strategy game, it’s certainly good news the developers got an actual space agency on board (they were already working with the UK Space Agency).

Here’s what Tomas Rawlings, Design Director, had to say about this partnership:

Working with ESA is a massive bonus for the Mars Horizon universe. Having access to real launch control specialists who can explain the real life pressures and challenges they face will help make this game as authentic as we can. With the upcoming ExoMars mission in 2020 this is a fantastic time for us to be working with the agency as they put the final stages of preparation on this launch.

The involvement of the ESA is a double win for the gameplay as we’re not only getting to talk to people planning actual missions to Mars but also the people who plan the strategy of the agency itself – all of which we’re planning to use to help shame the gameplay.

Here’s details about the game itself:

Mars Horizon is a hybrid management and Mission Control turn-based simulation game that puts you in control of a space agency as it attempts to head to Mars. The game takes you away from the role of pilot and into the behind the scenes world of space exploration. Using real life missions and vehicles the game is built around recreating the optimistic and authentic journey to Mars.

In Europe and North America, the Just Dance series has received annual entries since the very first release on Wii. But in Japan, the series never really caught on, and such, releases are far from infrequent. Despite that, Ubisoft hasn’t given up on the Japanese market just yet, and has announced that the latest entry will be released on March 20th… exclusively via the Nintendo eShop.

The game itself wil cost 5 800 Yen, and the Just Dance Unlimited service will also launch on the same day. Here’s the prices for it:

Finally, here’s some videos and screenshots: 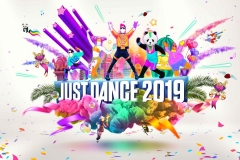 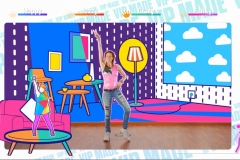 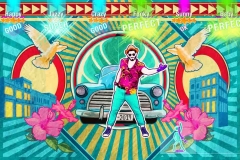 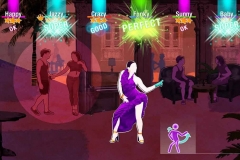 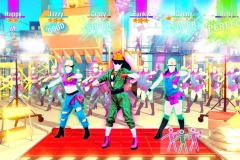 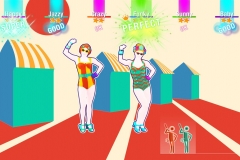 The interesting thing is, the game will not be localised: it will only be available in English. In fact, it’s pretty much the exact same game release last year in Europe and North America, without any Japan-exclusive songs or anything.

Just Dance 2019 (Switch – eShop) comes out on March 20th in Japan. The Upcoming Games page has been updated!