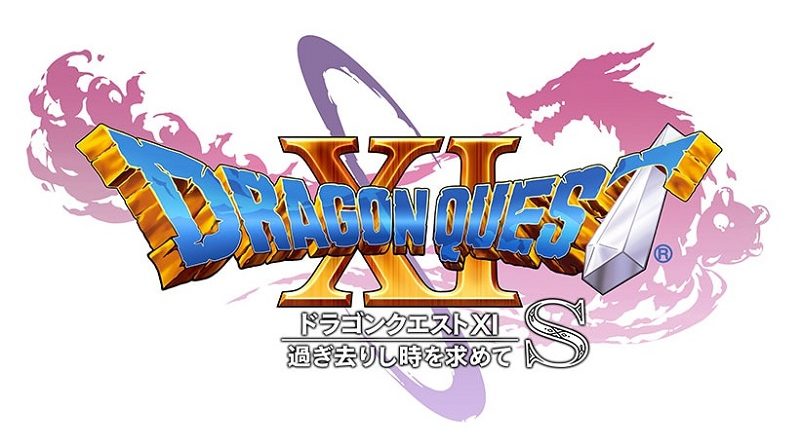 Today, during the latest livestream dedicated to Dragon Quest XI S: Echoes of an Elusive Age – Definitive Edition, Square-Enix showed more of the Nintendo Switch version of the game.

In the YouTube playlist below, you will find the following:

By the way, Square-Enix also confirmed (and showcased!) that menu-less chat, a fan-favourite feature, is making its comeback in this version (which will also feature the exclusive quests from the Nintendo 3DS version). It looks like Square-Enix made sure Dragon Quest XI on Nintendo Switch it lived up to its “Definitive Edition” status, which is a neat way to make up for the long wait!

Dead Cells: Rise of the Giant

Here’s an animated trailer for Rise of the Giant, the upcoming DLC for Dead Cells:

Dead Cells is getting a brand new FREE DLC, with two new levels and new bosses! Check it out in this funny little animated trailer we made with the guys from Bobby Prod. Music by Yoann “Valmont” Laulan. Here’s our intractable (anti?)hero getting his first taste of the kind of challenge that we’re planning to bring you on March 28th 2019. Prepare to get your butt kicked, but have a bunch of fun and laughs while you’re at it! We hope…

The Rise of the Giant DLC for Dead Cells does not have a release date on Nintendo Switch (March 28th is for the PC version).

Team17 have announced that Overcooked! 2 is getting another DLC Pack on April 18th, called Campfire Cook Off . It will include the following: 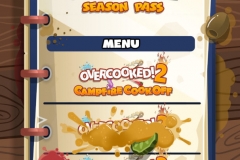 Overcooked! 2: Campfire Cook Off (Switch) comes out on April 18th worldwide. The Upcoming Games page has been updated!

Ubisoft have announced that their annual press conference at E3 will take place on June 10th, at the following time:

Even if Ubisoft do not announce any new game for the Nintendo Switch, we can at least expect Just Dance 2020 to hit the usual platforms (Nintendo Switch, Wii, and maybe een Wii U again!).

The Princess Guide (Switch) comes out on March 29th in Europe.