Arc System Works have confirmed that Kill la Kill -IF- will feature dual-audio, with both the original Japanese and English voice actors reprising their roles from the anime series!

Arc System Works have shared some more details about the 4 characters to be added in the Ver. 1.5.0 update of the game, releasing in mid-May worldwide:

An in-fighter that turns his own blood into a sword to fight. He specializes in rush attacks utilizing an “enhancer” that strengthens skills.

He throws items and performs comical and diverse attacks. Their effects range from automatically launching a ranged attack to recovering HP.

A speed character that specializes in attacks where he closes in while keeping a distance. He is capable of multi-directional battles with “Captive Segment,” a projectile that attacks with a timer.

An orthodox and balanced character that specializes in dynamic fist punches. Her “Homing”, in which she fast travels toward the enemy, as well as her long range attack using the blessings of Partinias are powerful!

Through the immersive story mode, players take on the role of numerous fighters from different eras, culminating in the ultimate generational clash as current characters collide with their alternate selves.

The greatest of the Shaolin monks, was an orphan adopted and trained in the arts of combat by the Shaolin order. He was handpicked by Raiden to be Earthrealm’s Mortal Kombat champion and chief defender.

Joined the Shaolin monks in a quest to become Earthrealm’s new Mortal Kombat champion. Reckless and rebellious, but courageous and indomitable, Kung Lao fights to prove worthy of his glorious ancestors.

Was a decorated veteran of the Special Forces whose life changed forever when he fought in the Mortal Kombat tournament. His duty was now clear—he would defend Earthrealm against Outworld and the Netherrealm.

Mortal Kombat 11 (Switch) comes out on April 13th in Europe and North America. 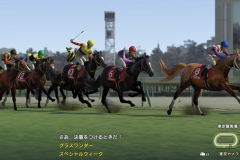 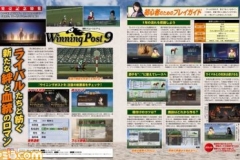 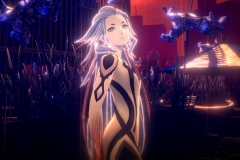 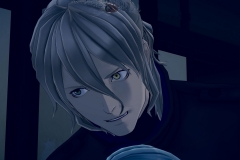 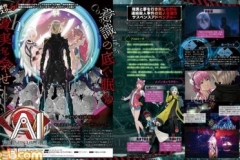 The latest issue of Famitsu magazine comes out on Thursday in Japan (effectively Wednesday morning/afternoon in North Ameria and Europe respectively).

Here’s the latest screenshot for Kotodama: The 7 Mysteries of Fujisawa: 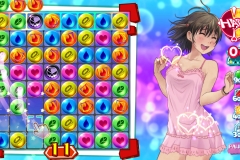