Today, Warner Bros. and NetherRealm Studio revealed not one, but two new playable characters for Mortal Kombat 11. The first one is Noob Saibot, who is part of the main roster:

The second character is Shang Tsun, the Master Sorcerer, who will be added to the game as DLC character: 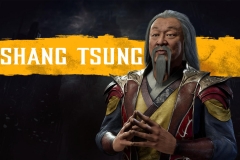 The latest official blog post for Phoenix Wright: Ace Attorney Trilogy is another Localisation blog post from Janet Hsu. This one is all about humour, and how they translated puns from one language to another:

Whether you play the game in English or in Japanese, I’m sure the question of “I wonder what this pun is like in the other language?” comes up from time to time. After all, as a humor-based series, there are many elements that just wouldn’t make sense if it were literally translated, and that’s where localization comes in.

While pretty interesting, this blog post is far from spoiler-free… quite the opposite! In fact, if you haven’t played through Phoenix Wright: Trials and Tribulations, it’s recommended to steer clear from this blog post… If you have, click here to read it! 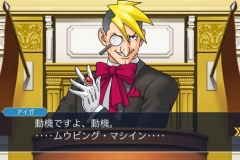 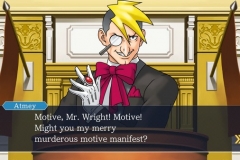 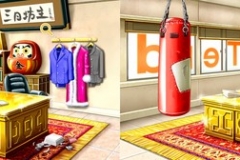 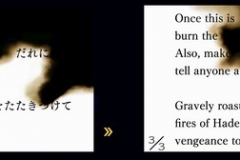 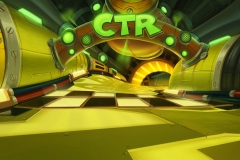