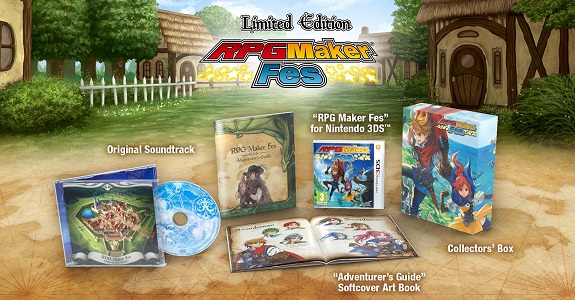 A few days ago, Warner Bros. finally made a formal announcement regarding the Nintendo Switch version of LEGO Worlds. And there’s a reason for that: development didn’t begin until… February. That’s right: last month!

Chris Rose (Associate Producer) explains that the development of LEGO City Undercover was going so well, they eventually decided to try and bring LEGO Worlds to Nintendo’s new platform:

We decided to make this version in January. We were looking at the development of LEGO City Undercover, so we asked the team ‘How are you going with that?’ and the answer was truly positive, testers were very happy with it. Then, we said: ‘Ok, let’s try it [bringing LEGO Worlds to Switch]’, we started to do programming things and testing some optimizations for the graphics engine. This started like three weeks ago, on February. We think that having a portable version of the game is something really interesting, so we went for that.

LEGO Worlds (Switch) will be released later this year.

Here’s the Japanese version of the second trailer for LEGO City Undercover:

A few weeks ago, NIS America announced they would release RPG Maker Fes in Europe and North America. If you were wondering whether would get a Limited Edition (like many other NIS America releases), the answer is… yes!

The Limited Edition for RPG Maker Fes will include the following:

This Limited Edition can already be pre-order from the NIS America Store. Pre-orders for Europe will start on March 16th!

RPG Maker Fes (3DS) comes out this Summer in Europe and North America.

Here’s the trailer for Kawaii Pet to Kurasou! Wanyan & Mini-mini Animal on Nintendo 3DS, releasing on April 6th in Japan: