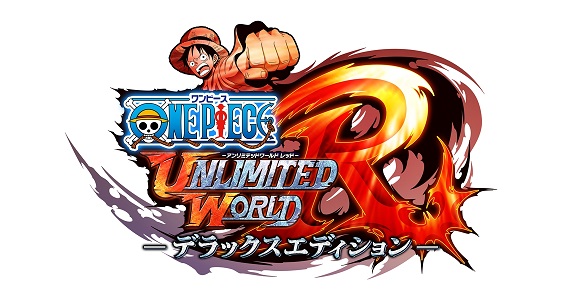 Yesterday, Bandai-Namco finally announced the release date for One Piece Unlimited World: Red Deluxe Edition on the Nintendo Switch (the only one to get a retail release): September 29th!

Layton’s Mystery Journey: Katrielle and the Millionaires’ Conspiracy was released on Thursday in Japan, but in Europe and North America, players will have to be a bit more patient. Indeed, the game will be released in October in those two regions!

Speaking of that game, here’s a commercial and some more screenshots!

Here’s the launch trailer for Fate/EXTELLA: The Umbral Star, now available in Japan and Europe (but coming on Tuesday in North America):

Yesterday, Atlus announced that the soundtrack album for Etrian Mystery Dungeon 2 would be released on September 20th. It will cost 3 200 Yen (+ taxes), for 2CDs including all the tracks from the game. Naturally, everything was composed by the one and only Yuzo Koshiro, with plenty of brand new songs (as opposed to the original, which mainly had arrangements of tracks from previous Etrian Odyssey games).

Here’s what the cover of the soundtrack album looks like (it was drawn by Hiroshi Sasazu):

Here’s a few screenshots for Nobunaga’s Ambition: Taishi on the Nintendo Switch, which doesn’t have a release date yet: