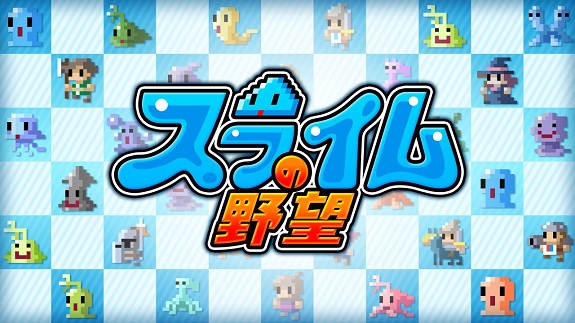 Earlier today, Circle Ent. announced that Ambition of the Slimes had been approved for release in Europe and North America. They’re planning to release it in Early August in both regions.

Here’s Episode 2 of the Play Nintendo Show, on YouTube:

Yesterday, Camp Miiverse opened its (virtual) doors on Miiverse: you can check out the announcement post by clicking here! The first two challenges are for:

Earthlock: Festival of Magic is “turn-based role-playing game set in a world of machines and magic“. It was successfully on Kickstarter in April 2014, almost a year before we launched Perfectly Nintendo. It was originally supposed to launch in Q1 2015, but as is the norm with (ambitious) Kickstarter campaigns, the game suffered multiple delays.

But now, development is almost over: the PC and Xbox One versions will launch on September 1st, and the Wii U version should follow soon after that.

While we wait for a more concrete date for the Wii U version, here’s the latest trailer for the game:

Click here to check out the latest Kickstarter update!