The Legend of Zelda: A Link Between Worlds Figma figure

This Summer, Good Smile Company will release a figma figure of Link, from The Legend of Zelda: A Link Between Worlds. There will be two editions:

Here’s some pictures for the figure and its accessories:

Here’s a TV Commercial for Ansatsu Kyoushitsu: Assassin Ikusei Keikaku!!, which is coming out on March 24th in Japan:

Yesterday, Aksys Games announced that Slice It! a puzzle game for the Nintendo eShop of the Nintendo 3DS, would be released on January 14th in North America. 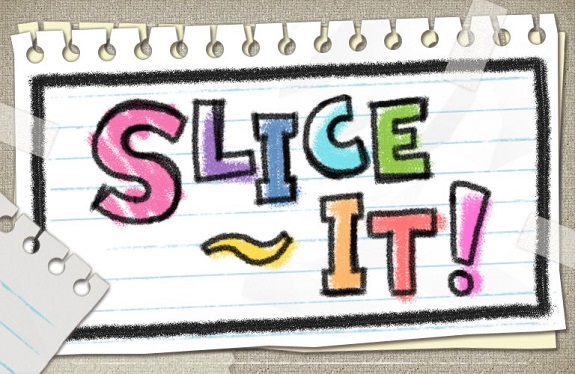 Good news for players still waiting for the overseas version of Protect Me Knight 2: work on it seems to be progressing well. Last month, the developers posted a message on Twitter, and included a screenshot. 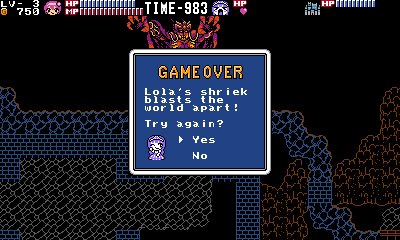