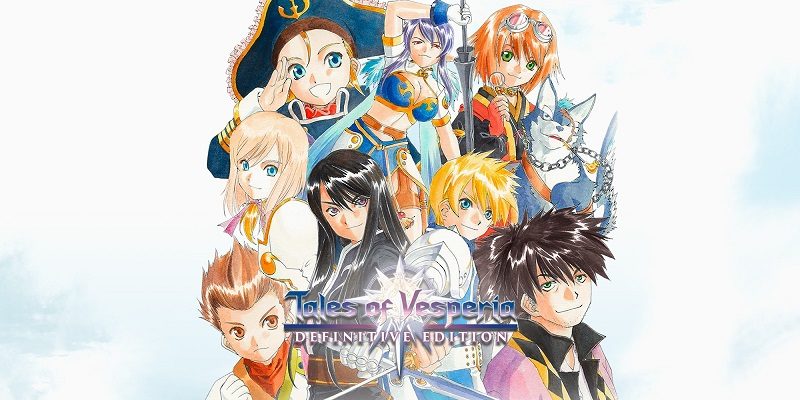 Today, NIS America shared the latest trailer for The Princess Guide, which comes out in March in Europe and North America:

Now’s not the time to be fooling around! With four kingdoms at stake, it’s up to you to guide the princesses and fend off evil for good! Choose to either Praise or Scold the princesses for their actions and results. The judgement of magnificent success or poor shortcoming is yours to make! 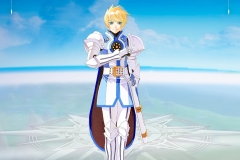 Flynn Scifo, an Imperial Knight, is Yuri’s best friend and rival. The two are different as night and day, but they share the same ideals when it comes to justice. 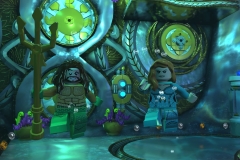 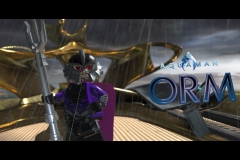 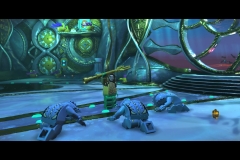 The DLC Pack is now available for players who own the Season Pass, and separately in a bundle with the first Aquaman Movie DLC Pack for those who don’t.

Today, Nintendo of Europe launched an Online Community Portal for Splatoon 2. There, you can find the latest news about the Splatoon 2 competitive scene, sign up for European tournaments, look for a team, and more. Click here to check it out!