DEAD OR ALIVE Xtreme 3 Scarlet (Switch) comes out on March 20th in Japan.

Touhou Genso Wanderer: Lotus Labyrinth was initially slated for an April 25th release (just in time for the Golden Week), but it will miss that date. UNTIES has announced that the game was delayed to July 18th.

Here’s pictures of the early purchase bonuses and retailer bonuses: 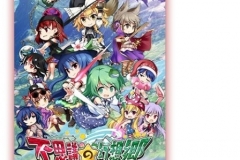 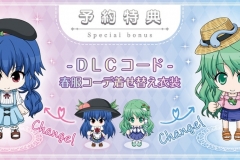 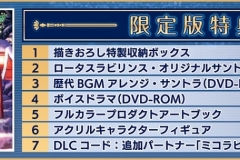 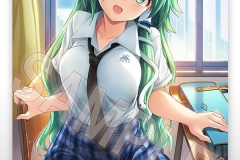 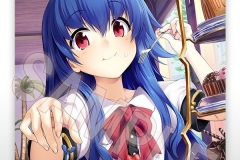 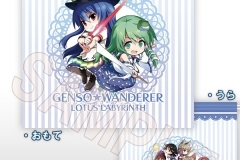 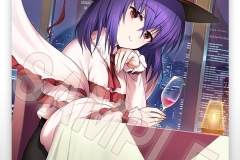 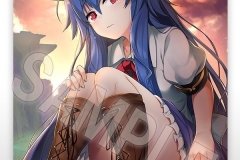 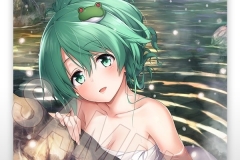 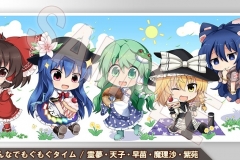 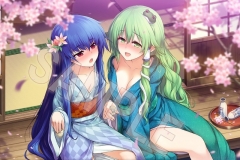 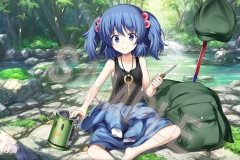 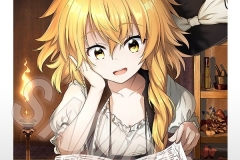 Touhou Genso Wanderer: Lotus Labyrinth (Switch) comes out on July 18th in Japan. The Upcoming Games page has been updated!

Here’s the latest set of story details and concept art for Dragon Marked for Death: 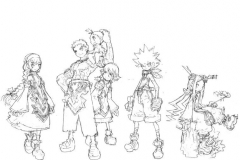 The Dragonblood Clan is a group whose ancestors were saved from destruction by the Astral Dragon, Atruum. Closely resembling humans, everyone in the clan bears a mark on their body called the Dragon Scar. They are among the lowest ranking members of their society. 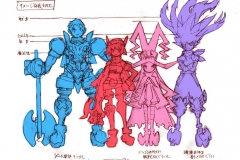 In times where deep, profound emotions like rage and despair reached their apex, the members of the Dragonblood Clan called upon the Astral Dragon Atruum’s spirit and forged a pact with him. The dragon Atruum himself, not just his power, now resides within them.

And here’s the latest set of concept-art: 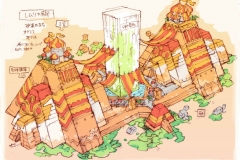 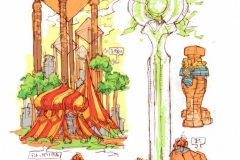 Dragon Marked for Death (Switch) comes out on January 31st worldwide (with the retail release following shortly after in Europe and North America).