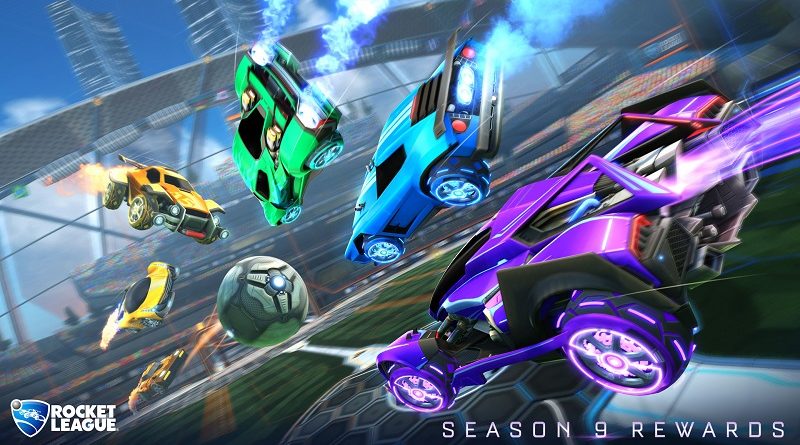 Yesterday, Psyonix shared some details about what’s coming to Rocket League in February, March, and beyond.

And here’s what’s coming in March:

But that’s not all: Rocket Pass 3 is also coming this Spring, and will feature a new Challenge System (more details coming at a later date). Also, Psyonix has conformed that the new arena create for the Chinese version of Rocket League will also be released outside that country.

And for those of you who play competitively, Psyonix has revealed the rewards for Competitive Season 9, which are as follows: 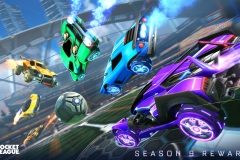