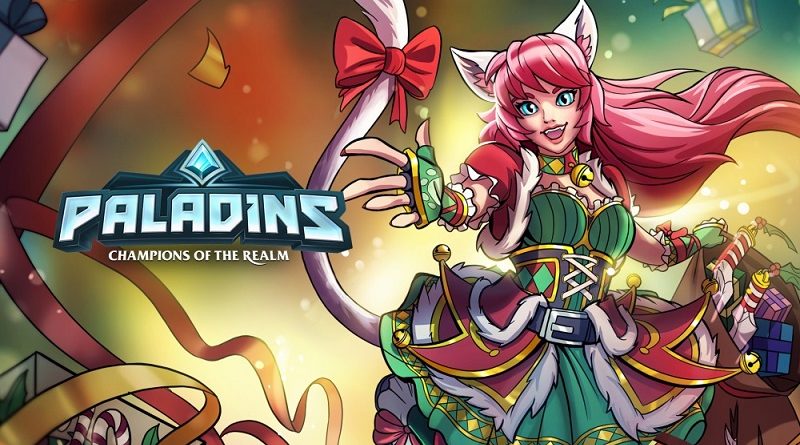 Today, the latest Devblog post for Decay of Logos went live. In this one, the developers explain that they have spent the week doing extensive QA on consoles… including the Nintendo Switch! That’s why the have some footage of the Nintendo Switch version (in Tabletop Mode):

Success has announced that Umihara Kawase Fresh! has gone gold, today. If it goes through certification, then it will be released on April 25th as scheduled.

Here’s two screenshots that were shared alongside today’s announcement: 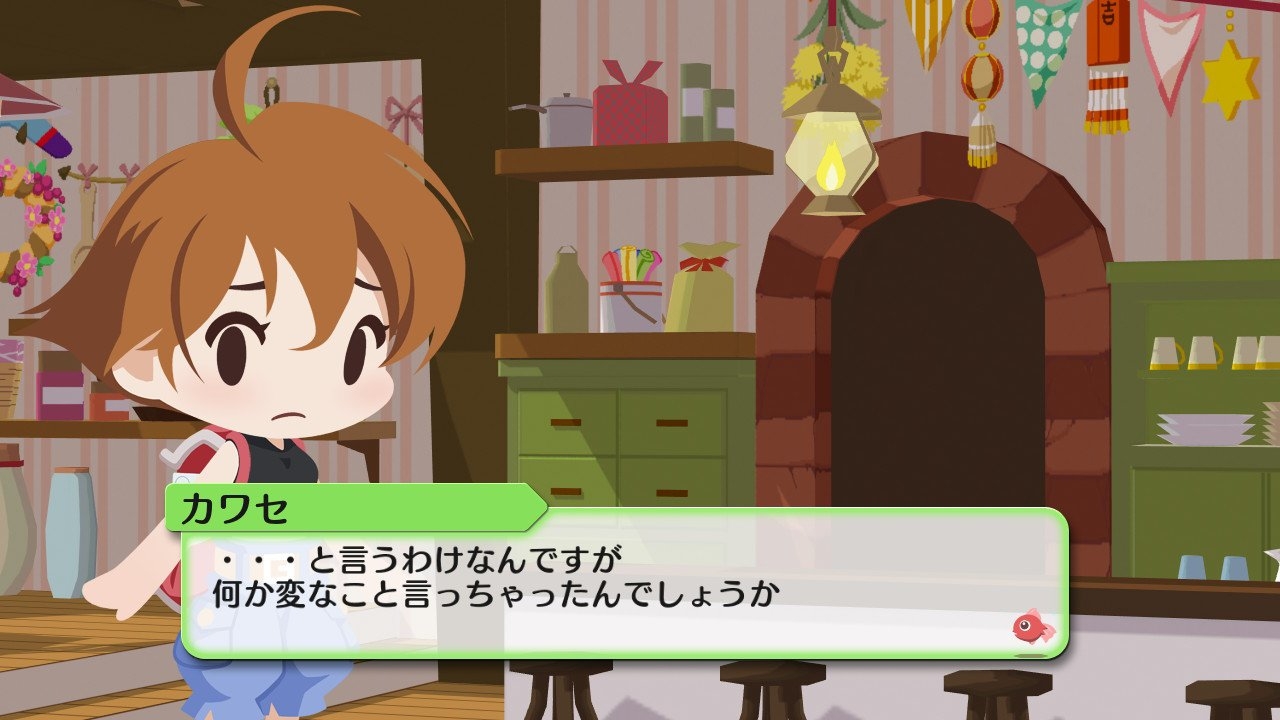 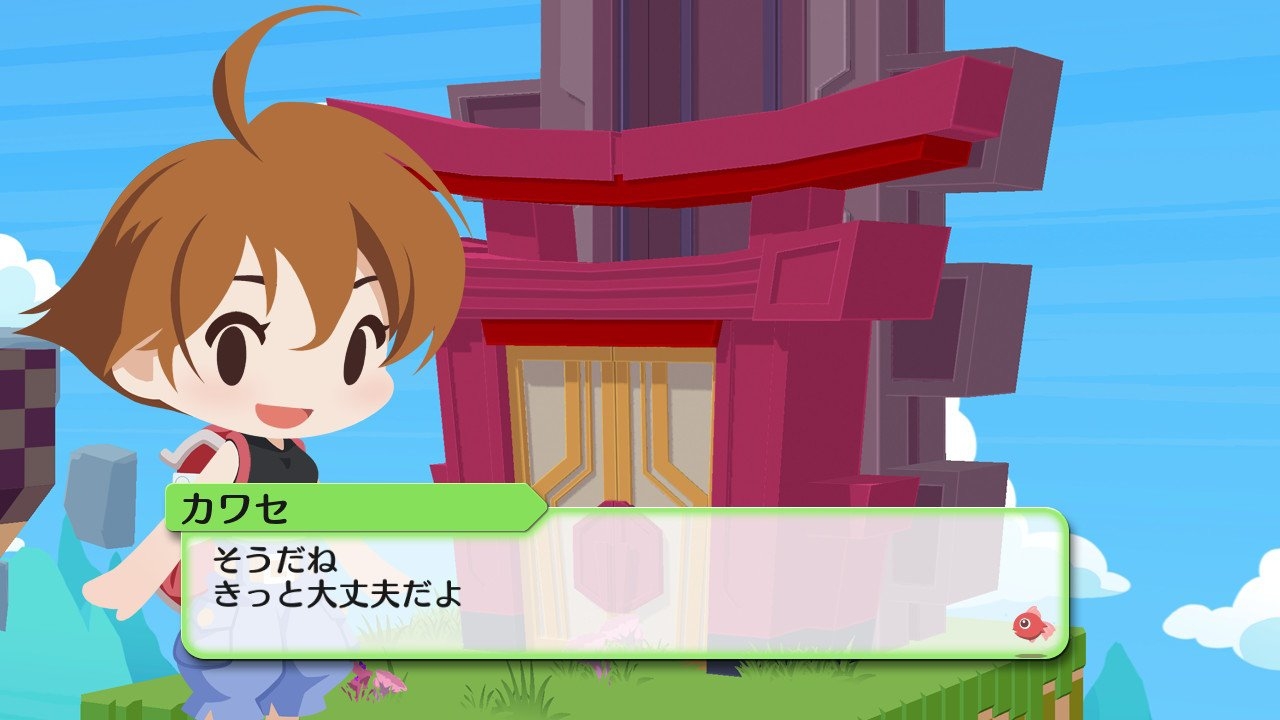 Umihara Kawase Fresh! (Switch) should come out on April 25th in Japan.

Here’s the latest Devlog video for Plague in Us:

Here’s a short video about the Valentine’s Day festivities in Paladins: