The Legend of Zelda: Twilight Princess HD and Zelda timeline

Yesterday, Nintendo of America opened the teaser website for The Legend of Zelda: Twilight Princess HD. You can click here to check it out!

In Japan, Nintendo showed an update timeline for the Zelda series in its newsletter. The various branches are:

As you can see on the pic above, some of the games are available with a 30% off discount until February 28th in Japan.

Here’s one more screenshot for Bokujou Monogatari 3tsu no Sato no Taisetsuna Tomodachi (coming out in Early Summer in Japan):

Today, Circle Ent. revealed that Witch & Hero 2 should come out sometime in mid-March in Europe and North America. 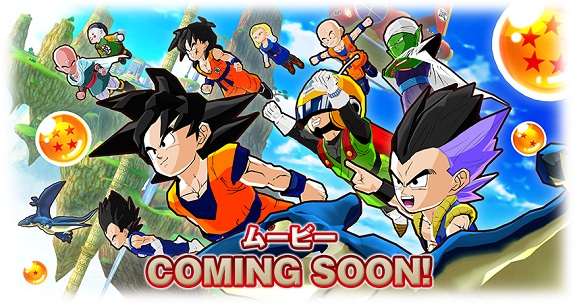 A few weeks ago, we learned that the mysterious Dragon Ball: Project Fusion for the Nintendo 3DS would get a manga adaptation in the Saikyo Jump magazine. Yesterday, we learned that it would debut in the May issue of the magazine, which will be released on April 1st in Japan.

Here’s some screenshots for the latest Event Quests (with one available today, and another coming next week):

Talking of Monster Hunter X, the ending theme is now available Joysound’s karaoke service in Japan… but not Wii Karaoke U, for some reason!

Finally, here’s another commercial for Monster Hunter, now in English: