Here’s the latest set of screenshots and details for Yoshi’s Crafted World: 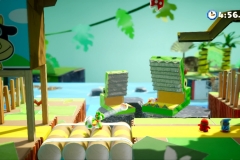 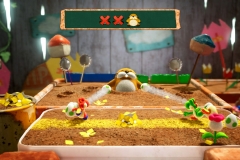 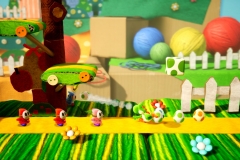 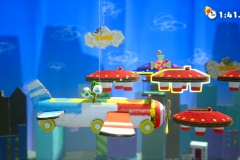 Yoshi can throw eggs not only at obstacles directly in front of him, but at objects in the middle and background of each stage as well. There’s a way through every obstacle, depending on how you look at it! 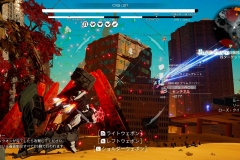 Here’s the latest set of screenshots and details for The Princess Guide: 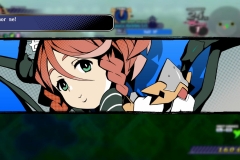 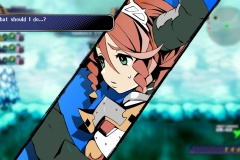 In The Princess Guide, brutally honest feedback is one of the keys to properly educating your princess protégé. Praise or Scold them during training or even in the heat of battle to set them on the correct course! 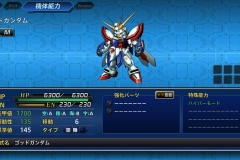