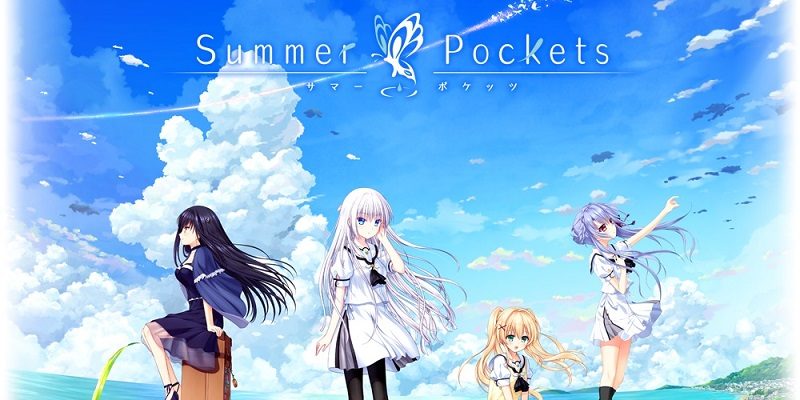 A few months ago, it was announced that Summer Pockets (the latest Visual Novel from Key / VisualArt’s, not available on any console yet) is coming to the Nintendo Switch this Spring. And today, Prototype (in charge of the port) announced that it will be released on June 20th… it nearly missed its Spring window, by one day! The game will cost 7 200 Yen + taxes at retail, and 6 800 Yen on the Nintendo eShop. 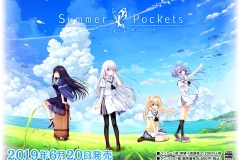 Summer Pockets (Switch) comes out on June 20th in Japan. The Upcoming Games page has been updated! 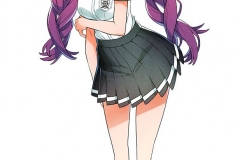 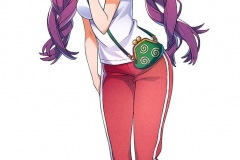 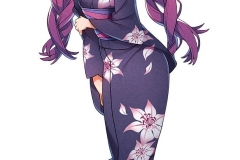 Meet Hanako Yamada, an elusive and mysterious girl with glasses. She’s very hesitant and can be quite clumsy.

Here’s the launch trailer for RemiLore: Lost Girl in the Lands of Lore, now available in Europe and North America:

Here’s the latest episode of Dragali-janaimon!, the official webshow dedicated to Dragalia Lost: