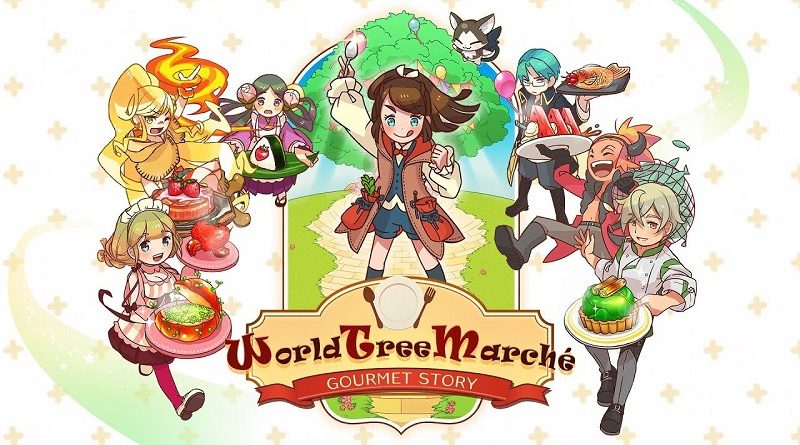 Yesterday, Flyhigh Works announced that World Tree Marché will get a simultaneous release worldwide. It will launch on February 28th in Europe, North America, and Japan, and will cost 11.99€ / $11.99.

Here’s the English version of the trailer and some details:

World Tree Marché is a warm-hearted management simulation in which you run the market of a struggling ‘world tree’ together with six chefs. As the Royal Food Adviser you need to help them through their unique gourmet storylines, find new recipes and stop the evil Gourmand Corporation.

Your tasks include finding and buying ingredients to cook, creating recipes and then arranging them in stores. By discovering new ingredients and recipes you can bring the Marché back to its former glory; aim to earn big sales and enjoy ‘fever time’!

6 chefs join the Marché as the story progresses, and each has their own troubles and secrets. As you strengthen relationships with the chefs their unexpected narratives will be revealed; there’s a lot to discover!

X.D. Network has announced that To The Moon is coming to the Nintendo Switch this Summer, worldwide. This version of the game was fully remade in Unity by X.D. Network (the original was created using RPG Maker), and will feature an improved Japanese translation.

To the Moon is an award winning story-driven experience about love and loss, with enough heart-wrenching moments to keep the player invested from its concise start to emotional finish. 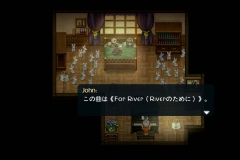 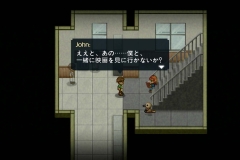 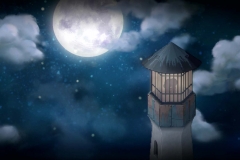 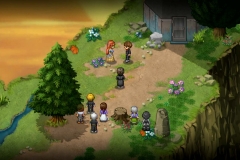 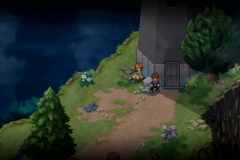 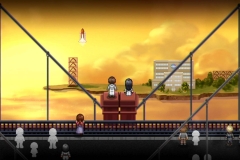 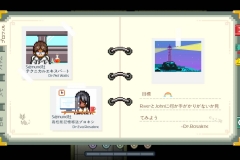 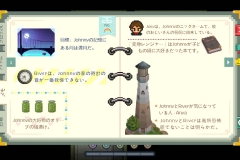 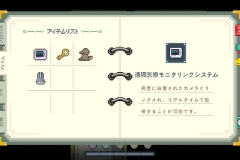 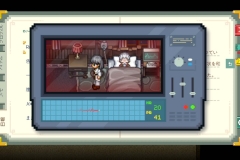 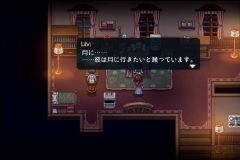 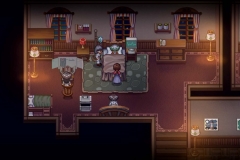 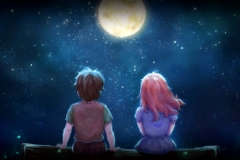 To The Moon (Switch – eShop) comes out this Summer worldwide. The Upcoming Games page has been updated!

Here’s the latest screenshot and some details for The Caligula Effect: Overdose: 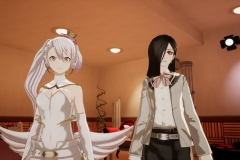 The Ostinato Musicians stand as Mu’s personal bodyguards, and there is more to them than meets the eye!

The Caligula Effect: Overdose (Switch) comes out on March 12th in North America, March 14th in Japan, and March 16th in Europe. 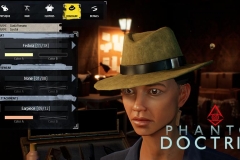