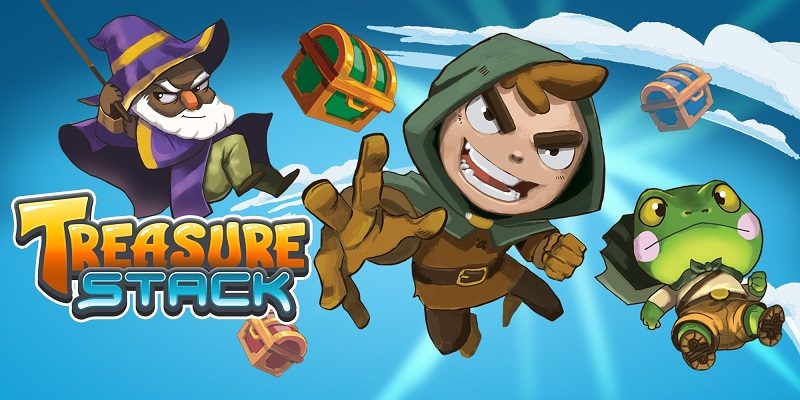 SEGA has announced that SEGA AGES Alex Kidd in Miracle World will be released this Thursday (February 21st) in Japan. It will cost 925 Yen.

Here’s some details and screenshots for Gigantic Army, which comes out this week in Europe and North America: 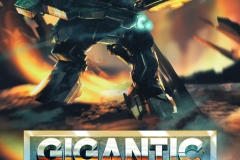 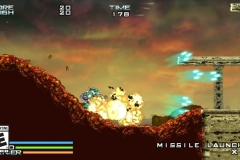 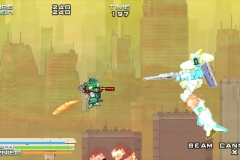 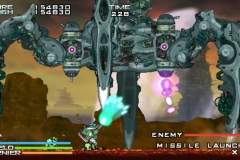 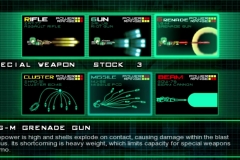 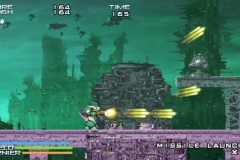 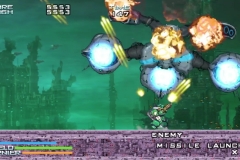 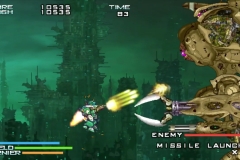 It is the 21st century and Earth is at war with the Ramulons – an alien race determined to stop humanity’s advance into space.
Mankind’s war against the Ramulons has reached the planet Ramulon itself and it is now down to YOU to pilot the ‘GMR-34 SALADIN’ – a Manned Combat Robot – and take on the Ramulon army. Customize your arsenal of explosive, projectile and plasma weapons, and combine them with melee attacks, thrusters and shield to take the fight to the enemy and end the conflict!

Pixelakes have confirmed that Treasure Stack will feature Single Player, Local Multiplayer, and Online Multiplayer modes. The game will be playable in the following languages: English, Spanish, Italian, French, German, and Japanese. 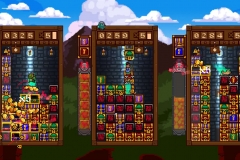 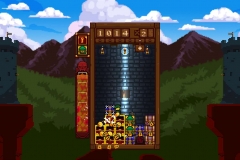 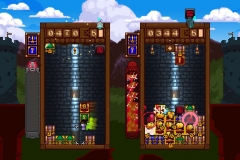 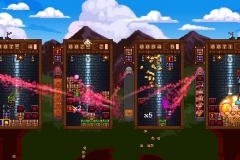 Forever Entertainment has announced that Violett has sold over 100 000 units since launch, on Nintendo Switch. A pretty respectable performance! Unfortunately, no regional breakdown is provided… 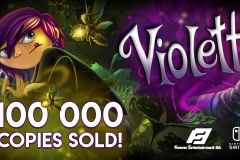 Ape Out (Switch) comes out on February 28th worldwide.

Here’s the latest video for The Gardens Between, courtesy of V-Jump magazine: