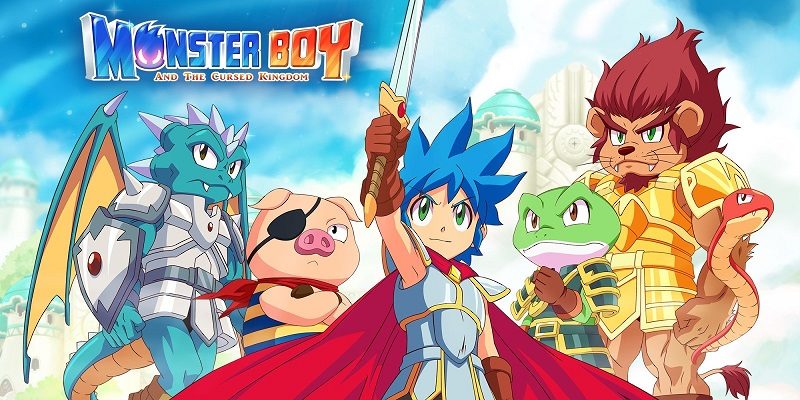 FDG Entertainment has announced that Ver. 1.0.4 of Monster Boy and the Cursed Kingdom will add a Flashing Light Reduction option, to accomodate players with epilepsy. 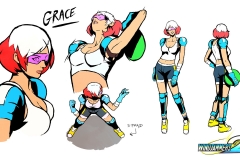 Windjammers 2 (Switch – eShop) comes out later this year in Europe and North America.

Here’s the latest screenshot for RICO: 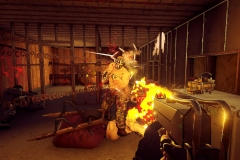 Nintendo has announced that the next Battle of the Party Crash Bash event for ARMS will take place from February 15th to February 18th. It will pit Mechanica against Master Mummy! 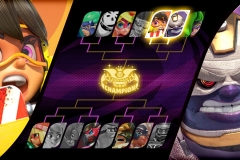 Outright Games have announced another licenced game: Gigantosaur, based on the animated TV series currently airing on Disney Channel in the United States since January 18th.

Here’s a few details about it:

The Gigantosaurus video game, created by Outright Games in partnership with Cyber Group Studios, will feature the four dinosaur heroes, Rocky, Bill, Tiny and Mazu, in a new action-packed story. Geared towards kids and families, the debut game brings players directly into the world of Gigantosaurus, as they zoom through the stunning series-inspired locations and engage with the storylines.

Unfortunately, that’s all we know about the game for now. No trailer or even a release window!

Gigantosaurus (Switch) does not have a release date yet. The Upcoming Games page has been updated!