Here’s the latest set of screenshots for Kill la Kill -IF-: 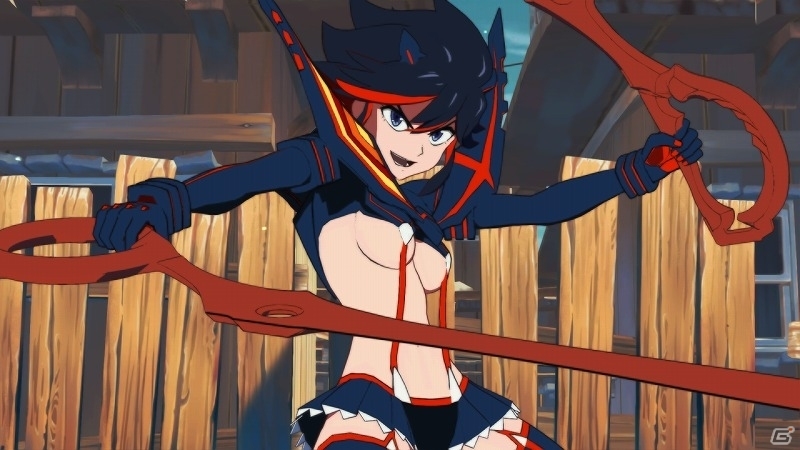 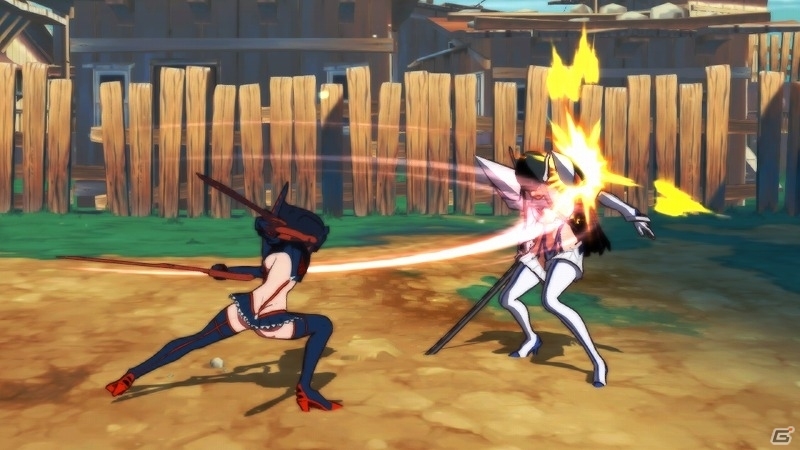 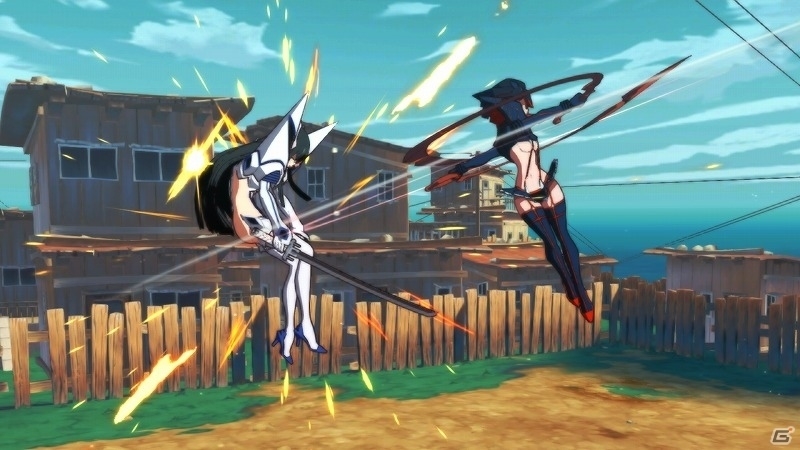 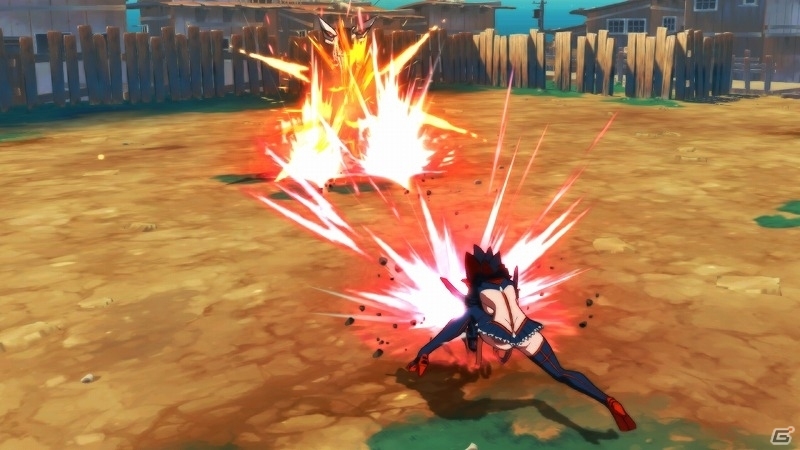 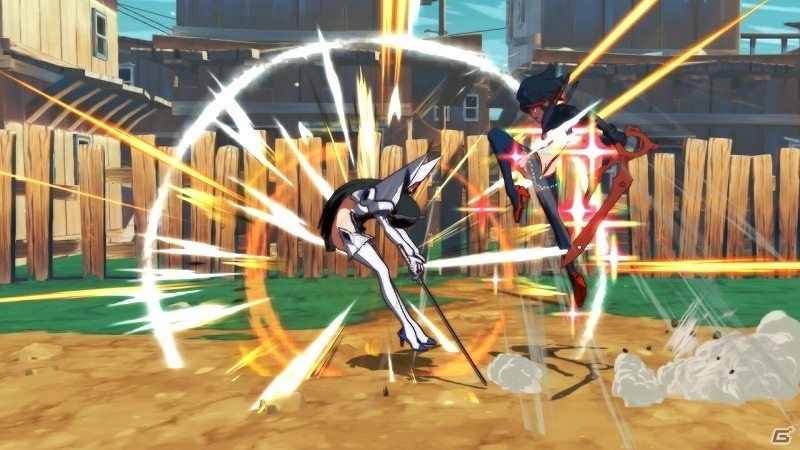 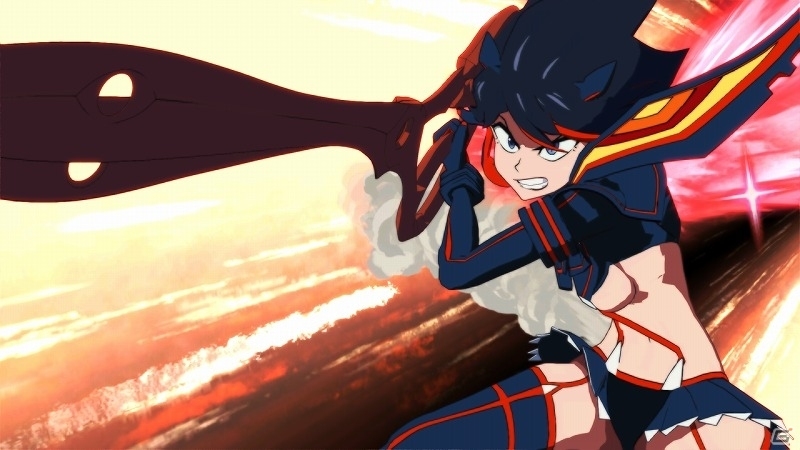 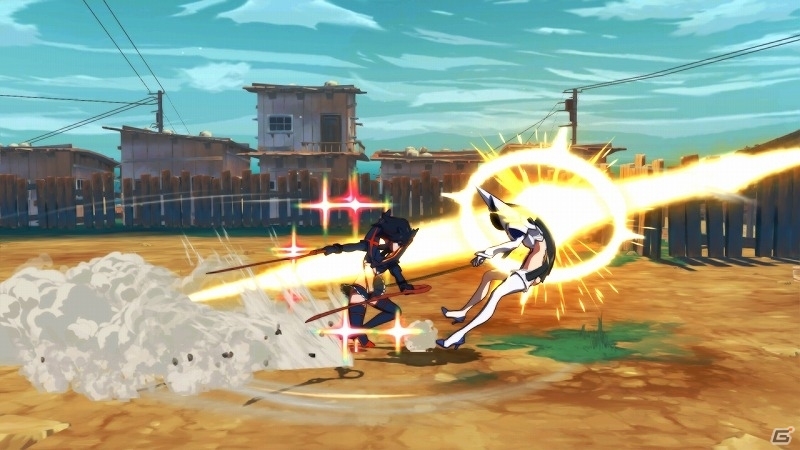 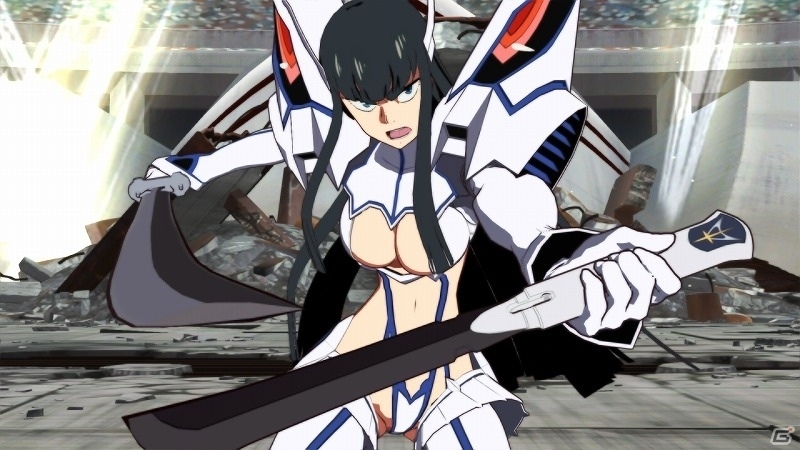 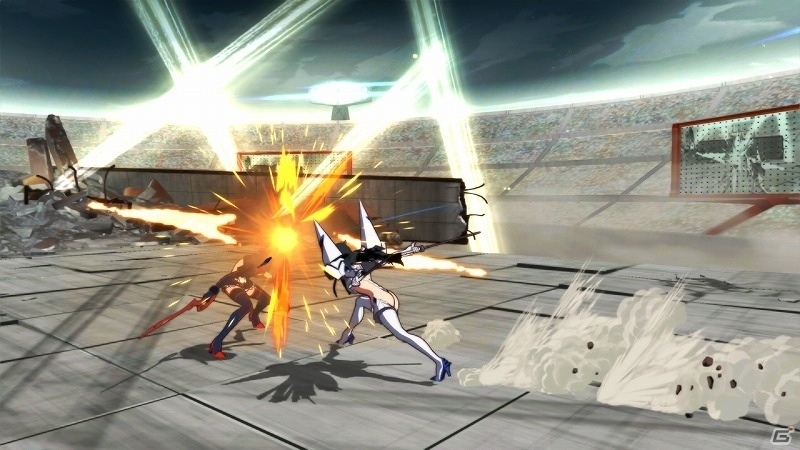 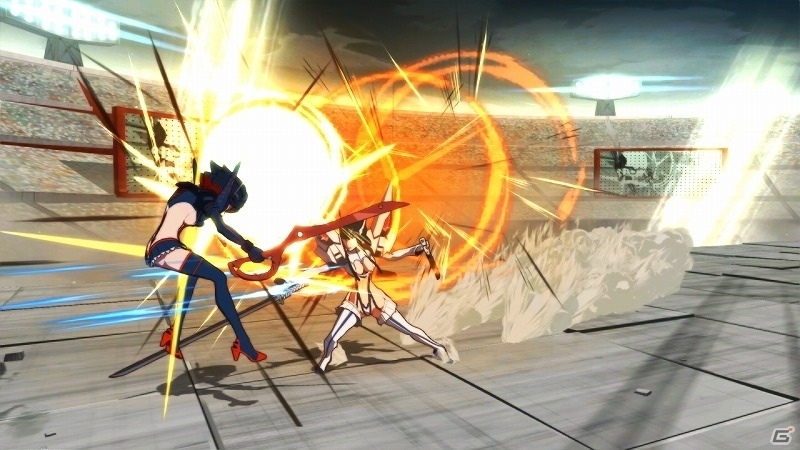 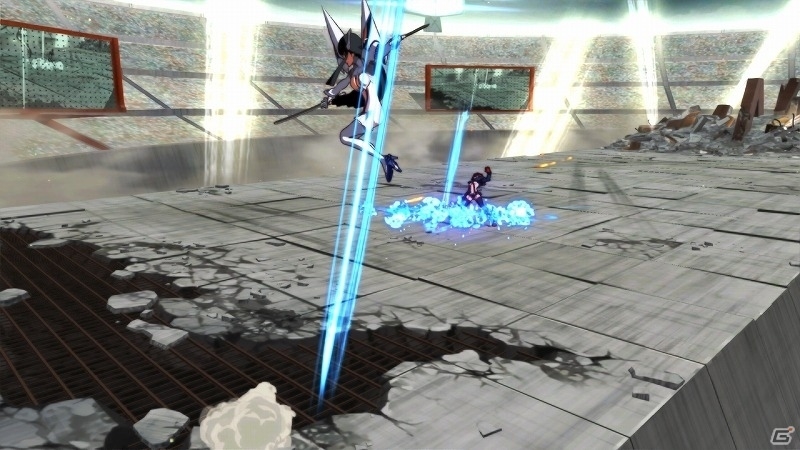 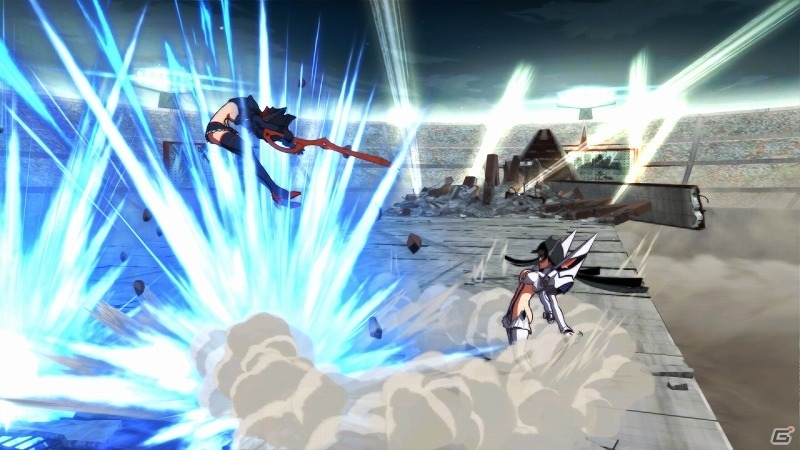 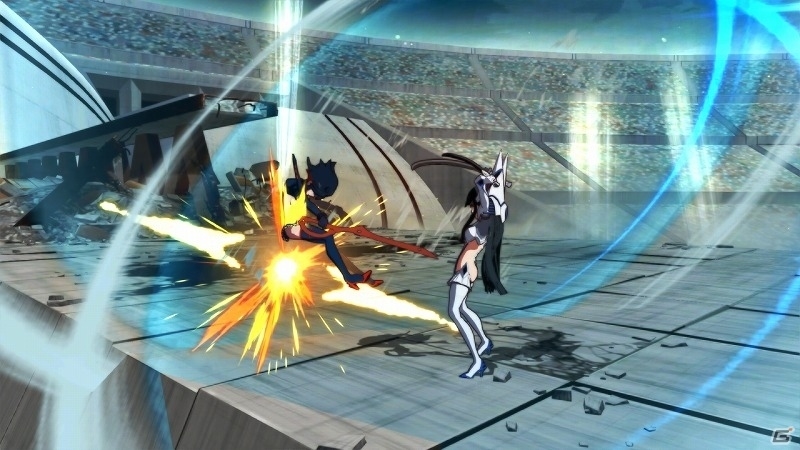 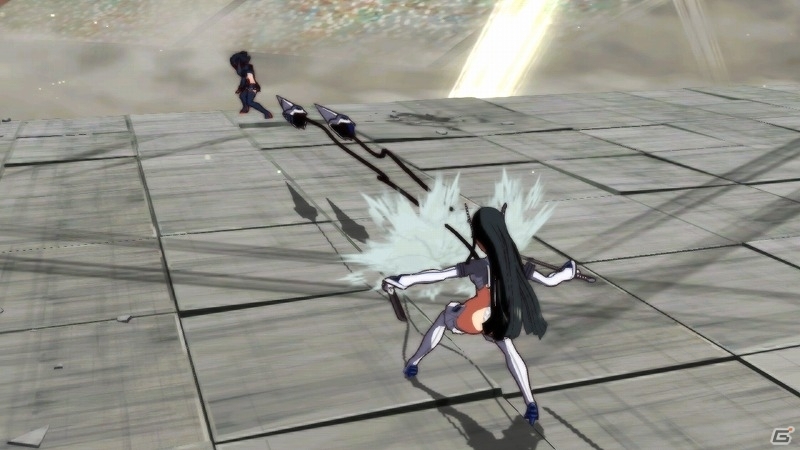 Last week, during the Wonder Festival 2019 (Winter), Good Smile Company showcased the prototype for a KOS-MOS figure. Unfortunately, we don’t know when it will be released, or how much it will cost. 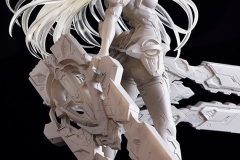 CFK has announced that Nekopara Vol. 2, releasing this Thursday worldwide, will include a little extra: Nekopara Extra. It’s a prologue that takes place 6 months before the events of Nekopara Vol. 1, and features Chocola and Vanilla as kittens. It was created as part of the Kickstarter campaign for the OVA, and was released last year, in July. To unlock it, players will need to clear Nekopara Vol. 2… simple as that! 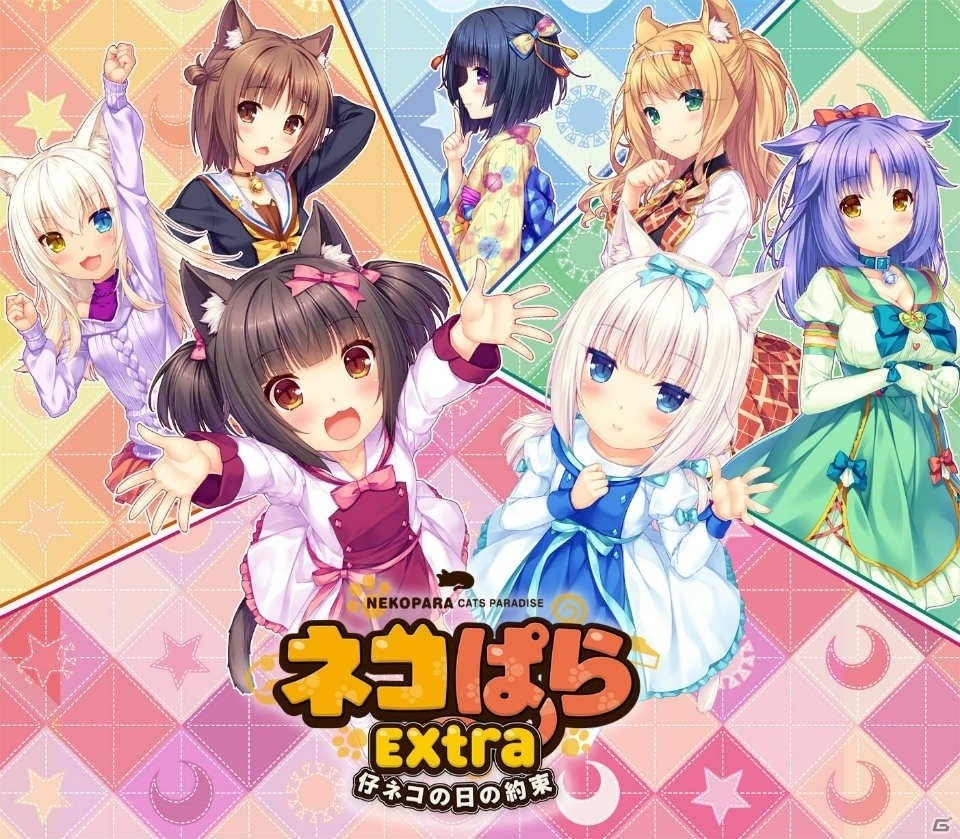 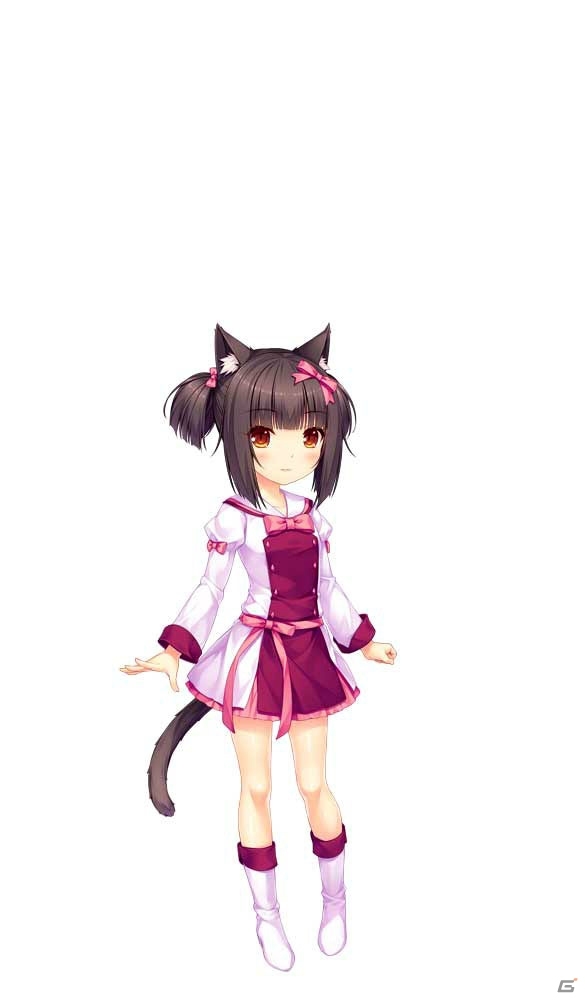 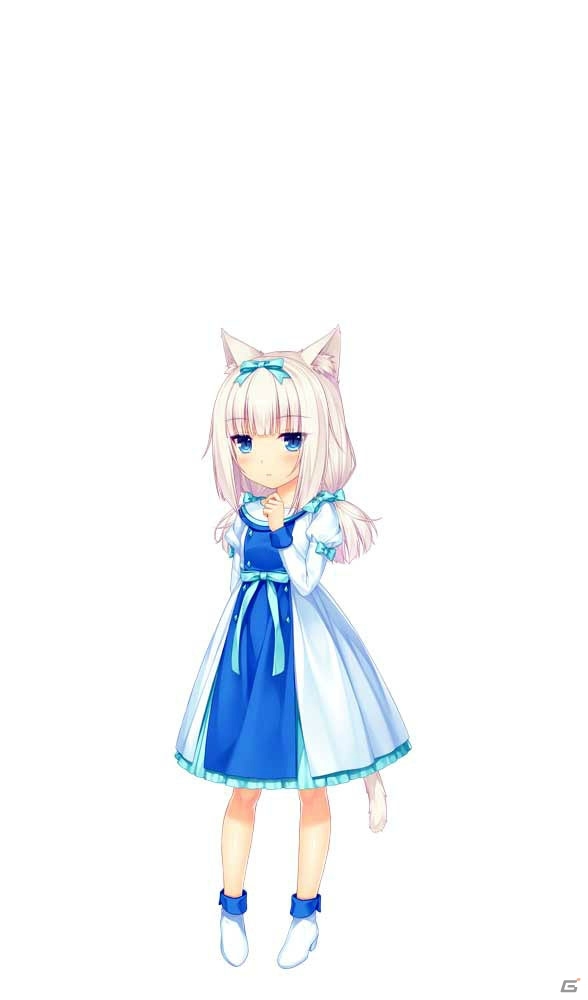 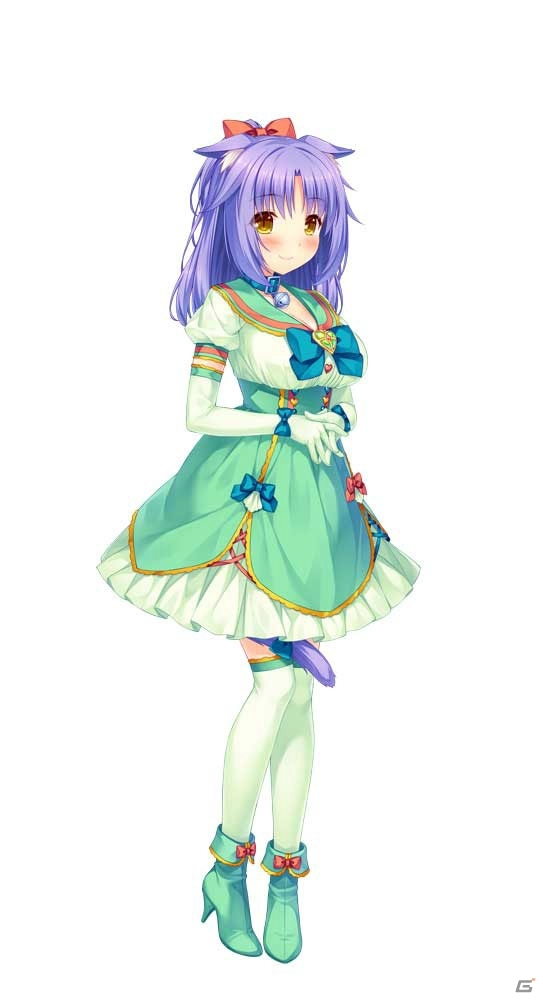 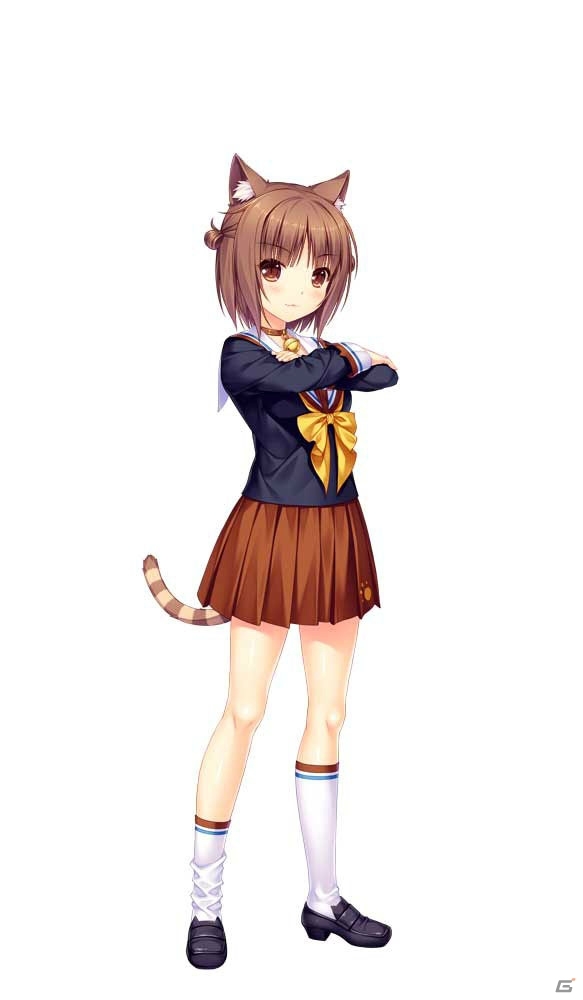 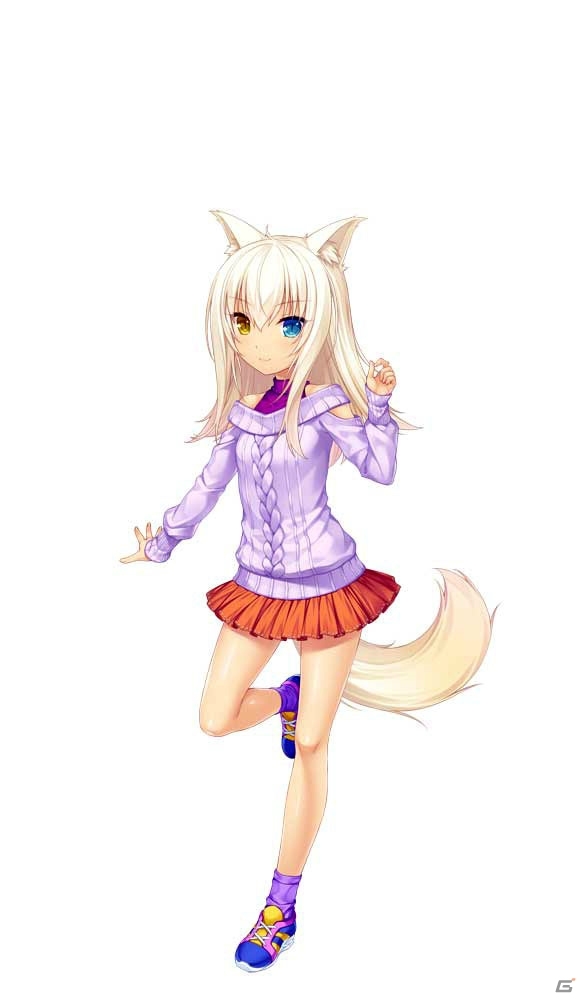 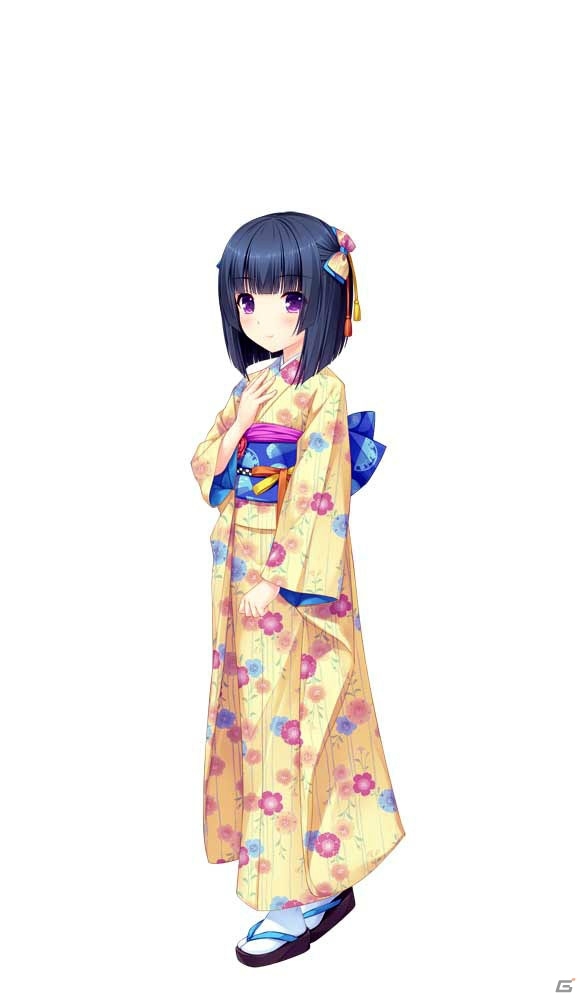 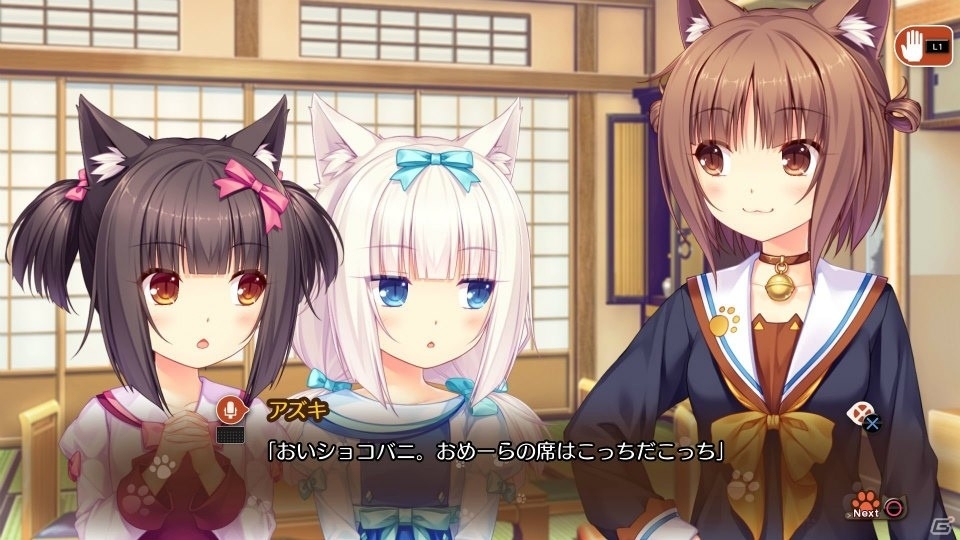 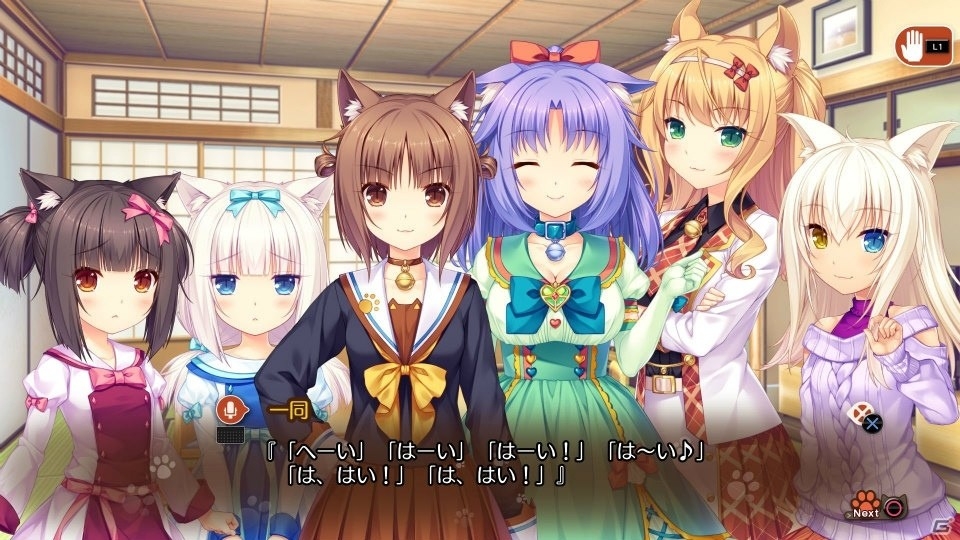 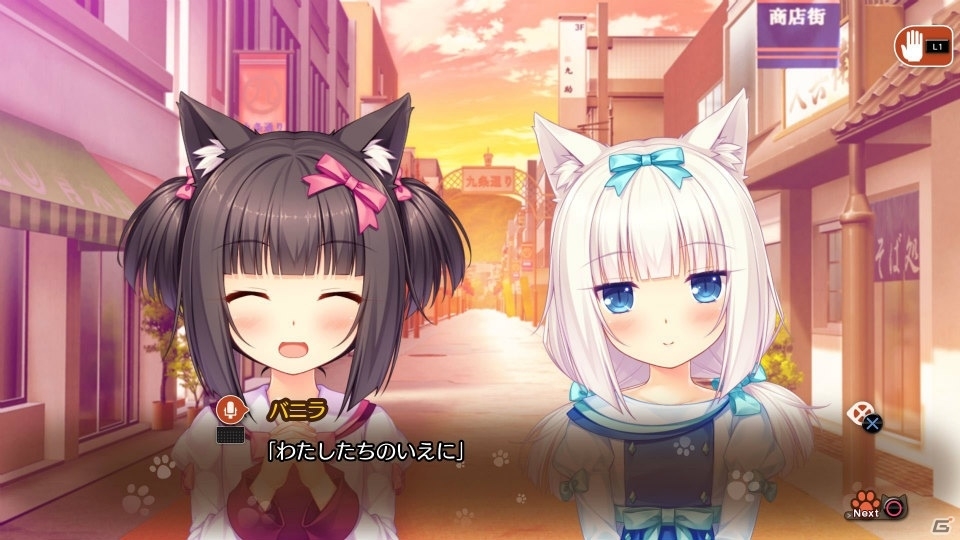 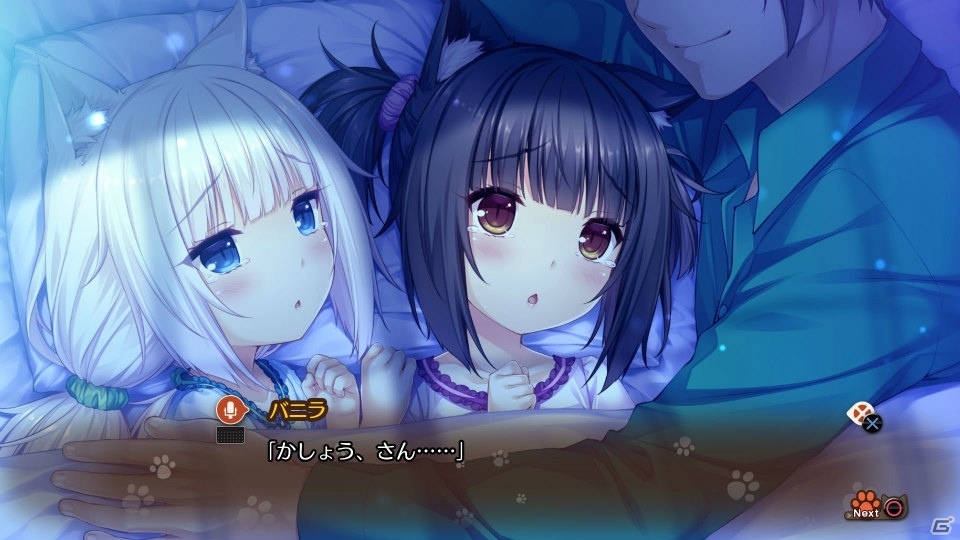 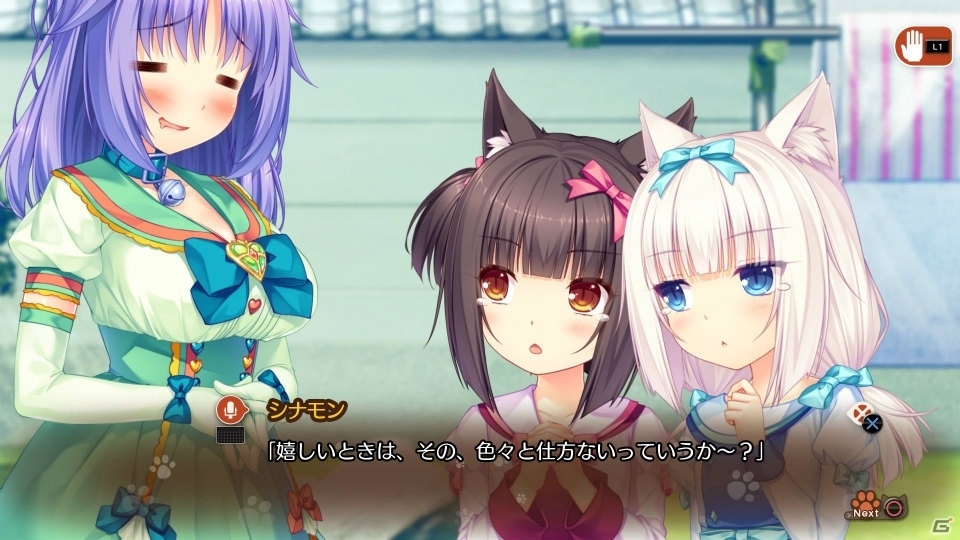 Good news for fans of the Sumikko Gurashi series: in order to celebrate the 7th Anniversary, an animated movie will be released later this year in Japan. Unfortunately, that’s all we know about it for now… 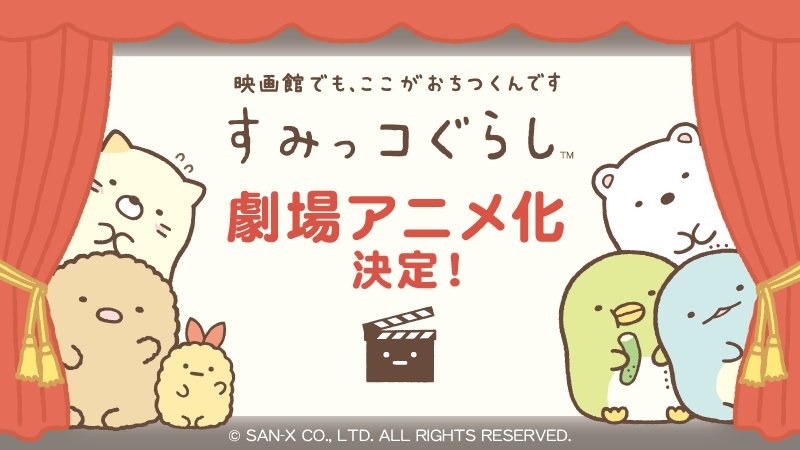