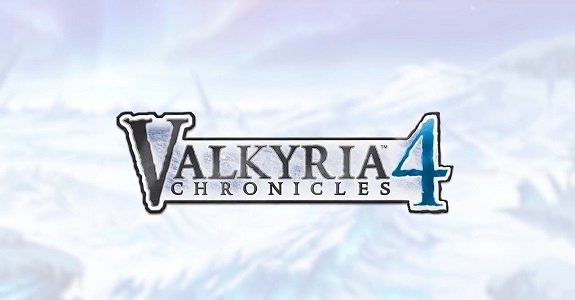 Earlier this week, digital pre-orders for Valkyria Chronicles 4 went live in Europe and North America. And today, they went live in Japan: the game costs 8 089 Yen, and requires 8.2GB of free space, but it does not offer an English language option (only Japanese, Korean, and Chinese).

Here’s a web commercial for the game:

Valkyria Chronicles 4 (Switch) comes out on September 25th in Europe and North America, and September 27th in Japan.

Starting today, Little Dragons Café is available for pre-purchase on the Nintendo eShop in Japan. The game costs 6 264 Yen (or 5 637 Yen with the pre-purchase and launch offer, running until September 13th), and requires only 641MB of free space. Unfortunately, it does not offer an English language option: it’s Japanese or nothing!

During the presentation of its latest financial results, Colopl shared some minor details about Shironeko New Project for the Nintendo Switch. It was revealed that development was handled by Eighting, one of Colopl’s subsidiary. As for development costs, it was said that they were comparable to those of a mobile game.

Yesterday, it was announced that NISA & SNK would hold a panel at PAX West 2018, on September 1st:

The NISA and SNK crew are here with Frank Cifaldi from Digital Eclipse to talk about SNK 40th ANNIVERSARY COLLECTION! Plus we unveil a little more about what’s in store for Disgaea 1 Complete, The Caligula Effect: Overdose and details on RPG Maker MV! And with SNK HEROINES Tag Team Frenzy about to release—we have a new announcement?!

Here’s the latest set of pictures for Neko Tomo:

Here’s a picture for the latest set of DLC for WorldNeverland – Elnea Kingdom, releasing today worldwide:

WorldNeverland – Elnea Kingdom (Switch) comes out on Octrober 25th at retail in Japan.